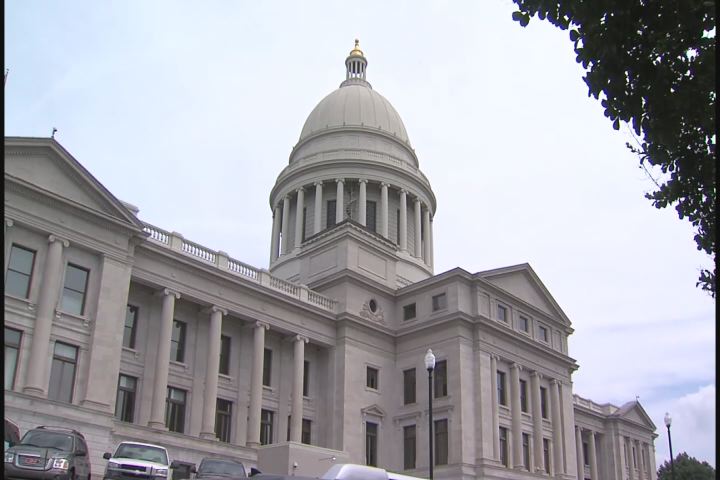 LITTLE ROCK, Ark. (AP) – An effort to continue the hybrid Arkansas Medicaid expansion another year has failed in the state Senate, days after Republican efforts to repeal and replace the federal health law that enabled the expanded coverage faltered in Congress.

The Senate voted 19-1 and later 20-1 in favor of the budget for the state’s Medicaid program, including the hybrid expansion, short of the 27 votes needed to advance. More than 300,000 people are on the program, which uses federal funds to purchase private insurance for low-income residents.

Republican Gov. Asa Hutchinson earlier this month said he would seek federal approval to move 60,000 off the expansion and impose a work requirement.

Senate leaders said they would seek another vote on the budget bill Tuesday.