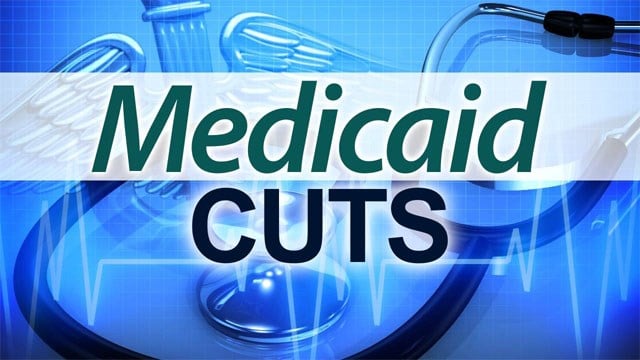 OKLAHOMA CITY (AP) — The board that oversees Oklahoma’s Medicaid agency has voted to reverse provider rate cuts scheduled to go into effect next month, but the agency only has enough operating funds to last until April.

The Oklahoma Health Care Authority board voted Friday in a special meeting to reverse the rate cuts set to take effect Jan. 1. The action was taken after the Legislature and Gov. Mary Fallin authorized an additional $17.7 million for the agency. Fallin earlier signed a bill appropriating $22.8 million in emergency funding for the agency.

The OHCA is one of three agencies whose budgets were slashed after the Oklahoma Supreme Court overturned a cigarette tax designed to raise about $215 million for health spending.