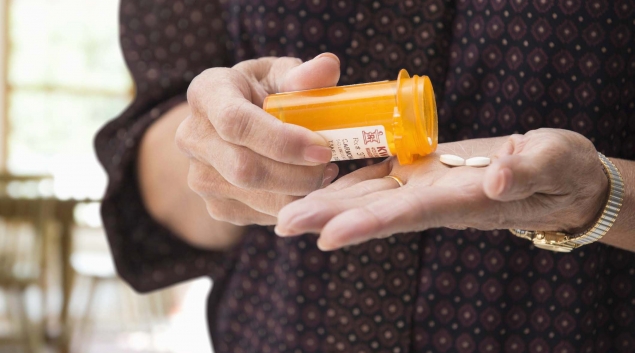 Centene has settled with Texas for $165 million to resolve claims of Medicaid fraud by the Texas attorney general.

Centene made no admission of liability, and maintained that its business practices were lawful.

Under the terms of the settlement, Centene will pay more than $165.6 million to resolve Attorney General Ken Paxton’s investigation into whether certain of Centene’s business practices violated the Texas Medicaid Fraud Prevention Act. The AG alleged that Centene overcharged Medicaid in the prescription drug program.

Paxton announced the finalization of the settlement with Centene and its subsidiaries that provide services to the Texas Medicaid program. Centene, based in St. Louis, Missouri, serves as an intermediary for government-sponsored and privately insured healthcare programs.

This is the latest in a string of settlements for Centene.

In August, the company agreed to pay more than $33 million to resolve claims that it overcharged Apple Health in Washington, the state’s Medicaid program, according to Reuters.

In June, Centene agreed to pay $13.7 million to New Mexico to settle an investigation of inflationary pricing and reporting of pharmacy benefits in the state’s Medicaid program.

Centene has settled similar claims with 10 other states, including New Hampshire, Ohio and Mississippi, for a total of more than $260 million, according to the Reuters report.

“Protecting taxpayer funds and the financial integrity of the Texas Medicaid Program is a top priority for my office,” said Attorney General Paxton. “The results we achieved in this case send a clear message to providers that Texas expects transparency from its Medicaid partners as required by Texas law.”