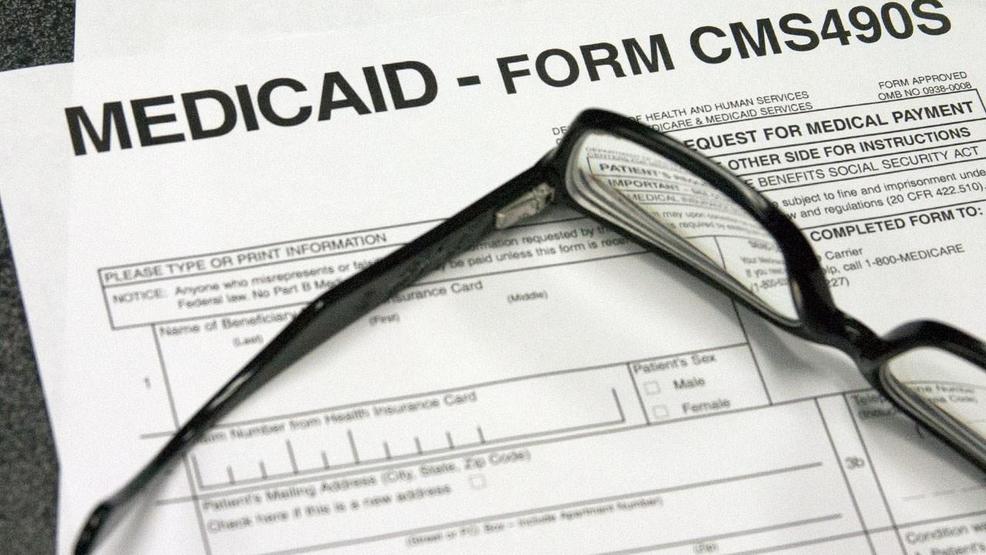 Tennessee must file the proposal with federal officials by Nov. 20. If federal approval is granted, state lawmakers would get to vote on the final product. (Image: MGN)

Changes are coming to Tennessee’s proposal to become the first state to receive funding in a lump sum for its Medicaid program, TennCare, health officials said Thursday.

TennCare Director Gabe Roberts told state lawmakers that the proposal will be amended to say changes won’t be made to the Early and Periodic Screening, Diagnostic and Treatment benefit for children under 21. He said another change will say the plan won’t limit off-label drugs for pediatric patients.

Roberts said TennCare wasn’t planning to change either, but wants to provide clarification.

The edits come as TennCare sorts through written and verbal public comments on the $7.9 billion block grant proposal. Gov. Bill Lee’s administration released the proposal last month under a new state law calling for a block grant plan, which Trump has encouraged states to submit. The agency drew a slew of concerns during five public hearings on the issue about whether the proposal could compromise care for the most vulnerable citizens.

More changes are expected based on the feedback, Roberts said.

At the first hearing , for instance, one speaker pointed out that concerns in the room came from many quarters including trade associations, disability groups, specialty and primary care groups, physicians, pediatricians, senior citizens, charitable clinics, mental health and addiction experts, parents and others.

During Thursday’s state House committee meeting, TennCare heard from groups that represent doctors, hospitals, people with disabilities and the pharmaceutical industry, with each still concerned about the proposal.

Each group, for instance, worried about one proposed change that could limit some prescriptions for those on TennCare to one drug covered per therapeutic class. The pharmaceutical representative even contended that the idea would violate an agreement under a Medicaid rebate law.

“A closed formulary would severely restrict a physician’s ability to prescribe the most effective medicine for a patient and could lead to more costly treatments, such as emergency department visits, hospitalizations and added procedures,” said Jack Fosbinder, state counsel for Pharmaceutical Research and Manufacturers of America.

TennCare has sought to assure that TennCare patients wouldn’t be at risk of losing benefits or being taken off eligibility rolls. The waiver proposal said the only new flexibilities sought in eligibility or benefits would be “common-sense measures consistent with the larger block grant framework of improving program efficiency, and which are intended to make the TennCare program stronger and more effective.”

Lee has touted it as a chance to be innovative and demonstrate efficiencies in delivering the same services.

“We’ve written it in the waiver and we’ve said it repeatedly and the governor has too: this model is not contingent upon any types of cuts to service or cuts to eligibility,” Roberts told reporters.

Tennessee must file the proposal with federal officials by Nov. 20. If federal approval is granted, state lawmakers would get to vote on the final product.

The block grant would cover core medical services for the disabled and blind, children, adults and elderly — or about 1.2 million Tennesseans. This means administrative costs, prescription drugs, uncompensated hospital payments and individuals dually eligible for Medicaid and Medicare would not be part of the block grant plan, which would cover a much smaller segment of TennCare.

The federal government would increase Tennessee’s block grant funding if enrollment grows beyond the original calculation.

Roberts, the TennCare director, has described the plan as a “hybrid” approach to block grants because the state has designed its proposal to allow Tennessee to keep 50% of any unspent block grant funds.