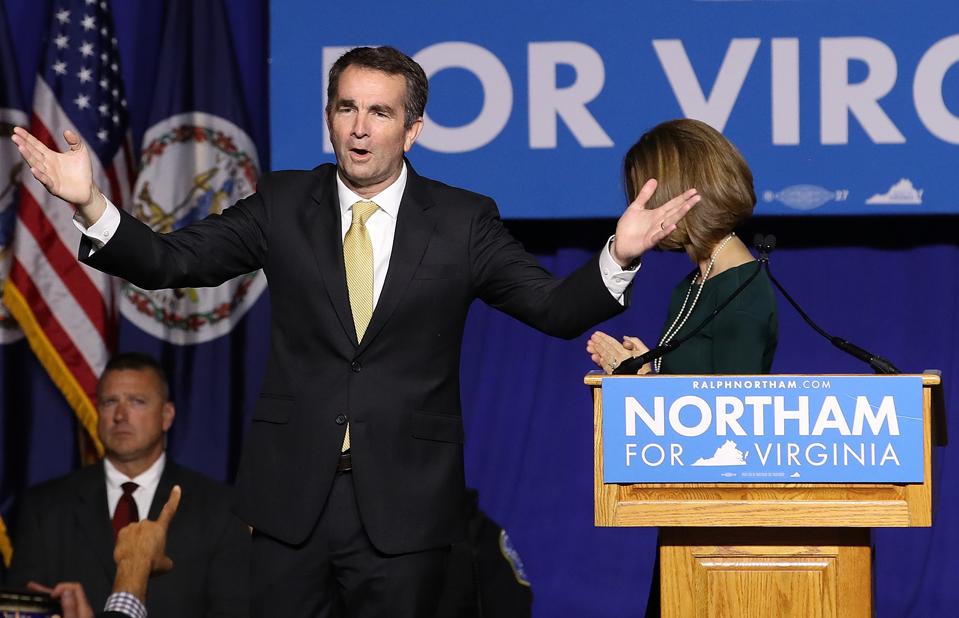 The apparent one-vote win by a Democrat in a Virginia legislative race is a big win for advocates of expanding Medicaid coverage for the poor under the Affordable Care Act.

“A power-sharing agreement in the House could help Democrats fulfill their long-standing goal of expanding Medicaid coverage in the state,” Politico reported Tuesday evening after the recount was complete.

An equal number of Virginia Democrats and Republicans in the House makes Medicaid expansion a far greater possibility than before. Democratic Gov. Terry McAuliffe, who leaves office at the end of his term in January, couldn’t sway the Republican House to back Medicaid expansion during his four-year term with the GOP previously holding a 66-34 advantage even with some supportive Republicans. Republicans still narrowly control the Virginia Senate, but the GOP has been open to expansion as long as it is a part of reforming the entire Medicaid program, according to reports.

Incoming Democratic Gov. Ralph Northam has said he will work with Republicans on Medicaid reforms and Sunday Tweeted that Medicaid expansion will be a priority after he takes office in January. “I have and will continue to advocate for Medicaid expansion because it is a no-brainer for Virginia families, our budget, and our economy,” Northam, who is also a physician, said in his Tweet.

I have and will continue to advocate for Medicaid expansion because it is a no-brainer for Virginia families, our budget, and our economy. We can also come together on smart policy choices that will allow us to deliver better care at lower cost.

Since 400,000 Virginians would become eligible for an expanded Medicaid program , it could be a boon to health insurers like Aetna, Anthem and others that have contracts to provide such health benefits to the poor in the state.

The expansion of Medicaid benefits under the ACA has been a political football in state capitols across the country since the U.S. Supreme Court in 2012 allowed states to opt out of expanding Medicaid benefits. There were initially only about 20 states that sided with then President Barack Obama’s effort to expand the health insurance program for poor Americans.

But Medicaid expansion has gradually gained converts as many efforts by the Donald Trump and the Republican-led Congress to repeal the entire ACA have failed.

Now Virginia is among just 18 holdout states largely led by Republican governors or state legislatures standing in the way. Maine voters in November approved a ballot initiative to expand Medicaid under the ACA.

Beginning this year, states gradually began to pick up some costs, but the federal government still picks up 90% or more of Medicaid expansion through 2020. It’s a better deal than before the ACA, when Medicaid programs were funded via a much less generous split between state and federal tax dollars