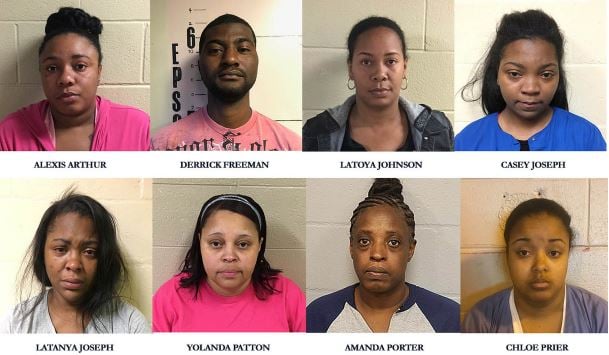 “The people of Louisiana deserve a Medicaid system that is not plagued with waste, fraud, and abuse,” said Attorney General Jeff Landry. “My office will continue fighting daily to root out welfare fraud.”