Republican Sen. Bill Cassidy of Louisiana asserted on June 23 that low-income people who could lose their Medicaid coverage due to the GOP Senate health care plan will be able to buy private insurance plans (video below).

Cassidy made his comments on MSNBC’s “Morning Joe,” in which the hosts were discussing how the Senate health care plan targets Medicaid expansion:

If Medicaid expansion goes away and if there is no coverage, that’s a bad thing, Willie. On the other hand, if they move from Medicaid to private insurance, that could be a good thing. For example, the individual market is doing so poorly because there are so few people in the individual market.

If we take those folks off of Medicaid expansion, putting them the individual market, it expands the risk pool and actually helps lower premiums for others.

This young teenage singer was shocked when Keith Urban invited her on stage at his concert. A few moments later, he made her wildest dreams come true.

The Republican plan does not force health insurance companies to lower premiums if more people sign up in the individual market, nor is there any guarantee that premiums will go down if the risk pool increases. 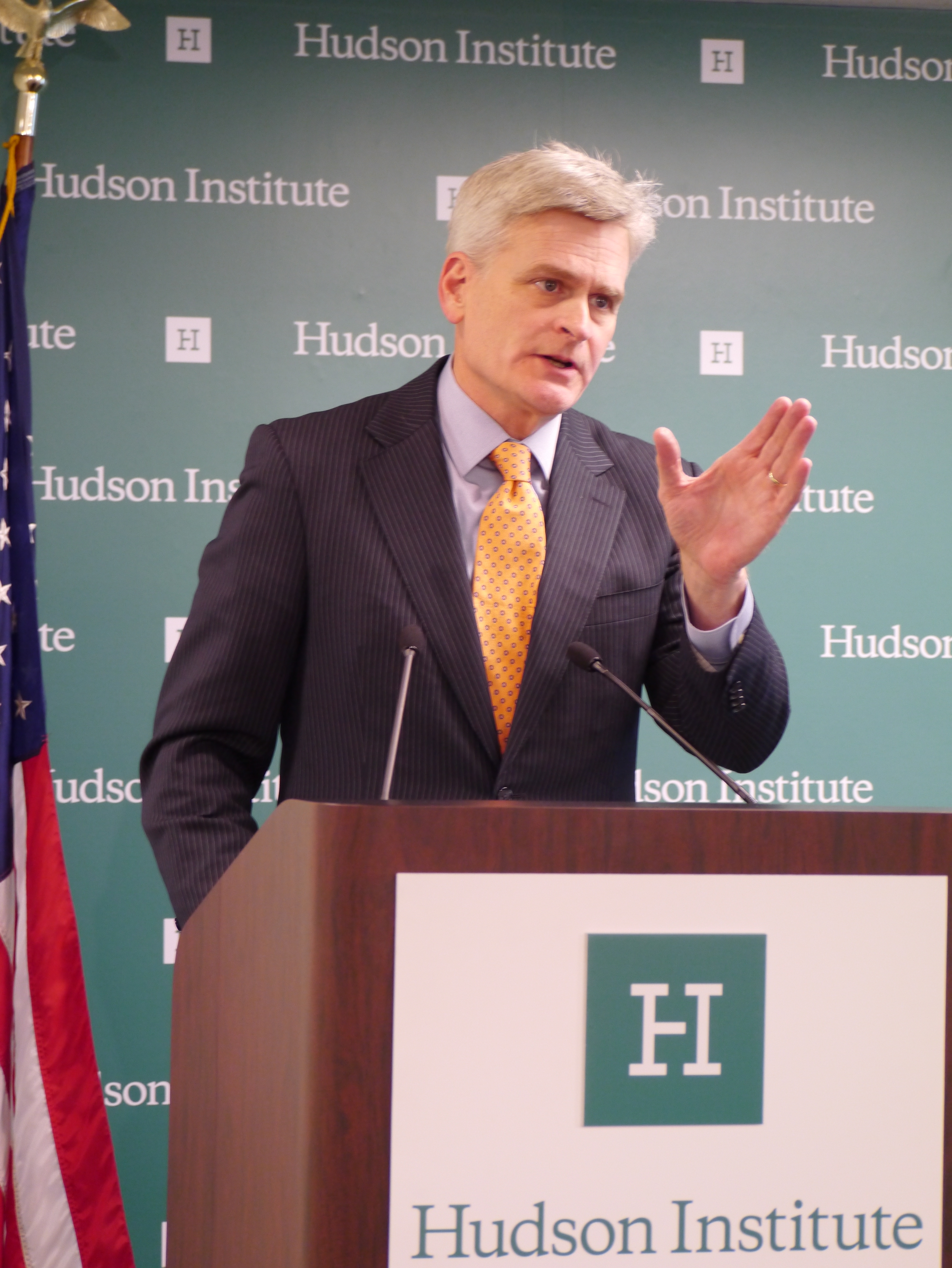 Cassidy said the tax credits in Senate version are more generous than the House version of the bill, and that people who lose their Medicaid could use the tax credits to pay for health insurance plans.

Caroline Pearson, a senior vice president at the consulting firm Avalere Health, told NPR that the GOP Senate version bases its tax credits on lower-quality insurance: “If you’re paying a similar percentage of income, you’re getting a less generous product under this new plan.”

This young teenage singer was shocked when Keith Urban invited her on stage at his concert. A few moments later, he made her wildest dreams come true: 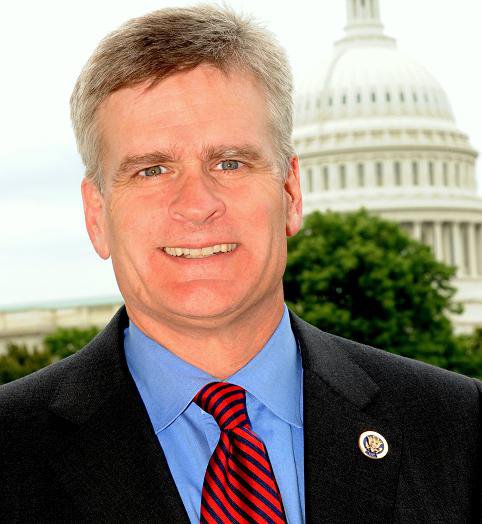 “The Medicaid cuts are even more draconian that the House bill was, though they take effect more gradually than the House bill did,” Pearson told NPR. “So we’re going to see very significant reductions in coverage in Medicaid and big cuts in federal funding that will result in significant budget gaps for states.”

We are concerned that no public hearings were held and no physician or patient expertise was sought during the bill’s development. The American Health Care Act, as passed by the U.S. House of Representatives in May, is an inherently flawed bill that would do great harm to our patients. The Senate’s Better Care Reconciliation Act would also leave patients drastically worse off than current law.