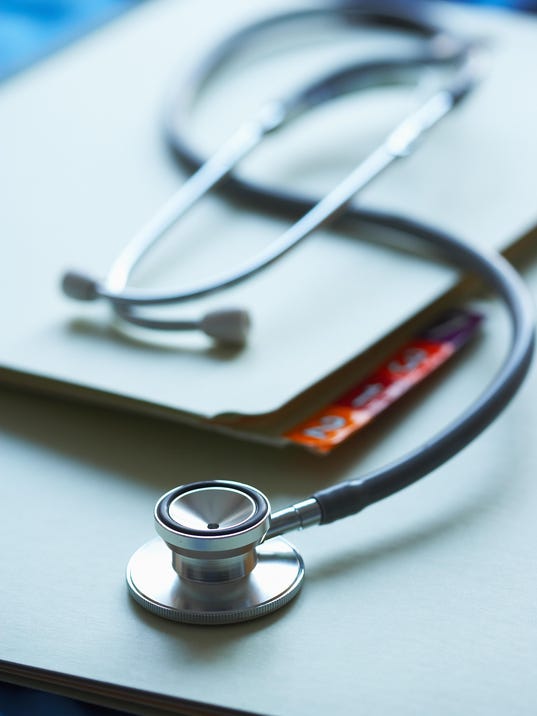 Then-Rep. Dale Folwell filed legislation in 2006 to set aside $200 million to prepare for the unfunded future health care expenses of retired North Carolina state employees, an amount calculated in the tens of billions of dollars.(Photo: Getty Images)

RALEIGH – Five years after a U.S. Supreme Court ruling gave states the option of expanding Medicaid coverage to more of the poor, North Carolina remains among the 19 holdouts despite promises that Washington would cover 90 percent or more of the cost.

Now facing a potential hit to rural hospitals next year and signals of changes brewing in Washington, three Republican legislators with health care backgrounds are proposing a break from GOP opposition to a key element of President Barack Obama’s health insurance overhaul law.

Because doctors are reluctant to accept more Medicaid patients because of the government’s low payments for services, the poor really won’t have greater access to treatment, foundation Senior Vice President Becki Gray said. States that have expanded Medicaid also have seen their beneficiary rolls expand beyond projections, she said.

“Medicaid expansion at this point is premature. It’s ill-advised and ill-conceived,” she said.

Rep. Donny Lambeth, the former president of three hospitals in the Winston-Salem area who co-sponsored the bill, said it “starts the dialogue.”

House Republicans will “be talking about the rationale and the facts that would support this program, which quite frankly not many people have either heard or seen. This is fairly new information,” he said.

The effort comes three months after Gov. Roy Cooper, a Democrat who took office in January, moved to expand Medicaid with the suggestion that hospitals were willing to cover the state’s costs. Moore and Berger sued to stop it, and a court blocked the move.

The North Carolina Institute of Medicine, an independent organization that gives the General Assembly nonpolitical advice on health policy, said financial losses for hospitals could worsen next year. That’s because of the expiration of part of the Obama-era overhaul law that now pays North Carolina hospitals about $320million for treatment given to the uninsured people who can’t pay their bills, the institute said.

Cooper’s effort, a similar Democratic legislative proposal, and the GOP plan called Carolina Cares would all extend Medicaid coverage to households headed by single adults earning under $17,000 or families earning under $33,000, the institute said. The GOP plan would extend eligibility to about 375,000 uninsured North Carolinians, the institute said.

Lambeth also said he thought it was time to start talking in earnest about Medicaid expansion because of GOP discussions in Congress to convert the program into a block grant program, giving states a fixed chunk of money to provide Medicaid. States that opted against Medicaid expansion could expect to get less.

“It was a factor that I thought about in terms of, why don’t we move forward with an initiative? Let’s just make sure we’re not left behind,” said Lambeth, a Winston-Salem Republican.

Most Carolina Cares participants would have to be employed. Participants also would have to pay premiums amounting to 2 percent of annual household income. Exemptions would be allowed for those with incomes half the federal poverty level, those with medical or financial hardships, members of the Cherokee Indian tribe and military veterans who’ve left the service and are seeking employment.