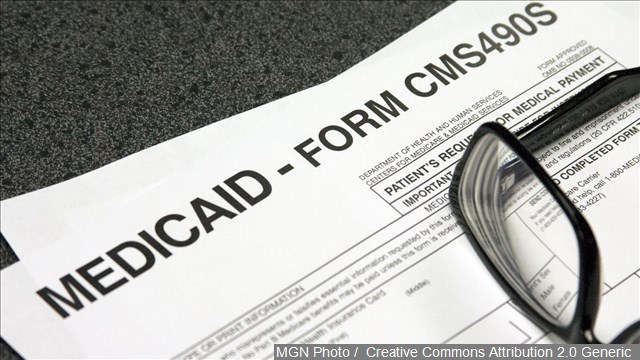 
Montana Governor Steve Bullock hosted a roundtable on Medicaid in Montana at RiverStone Health on Thursday.

The Governor along with representatives from RiverStone Health, St. Vincent Healthcare, and Yellowstone County discussed a recent report highlighting the benefits of Medicaid.

The Bureau of Business and Economic Research at the University of Montana released a report this month on the economic impacts of expanding Medicaid in Montana.

One local doctor shared his patient’s experience discovering he had diabetes.

Dr. Michael D. Geurin explained, “A 47 year old man who never went to the doctor but when his wife heard about Medicaid expansion she said you need to go sign up because I want you to get your erectile dysfunction looked into. We discovered that his condition was due to nerve damage from uncontrolled diabetes that he didn’t know that he had.”

Montana passed the HELP act in 2015 which allowed Montanans with incomes below 138 percent of the federal poverty level to enroll in Medicaid.

The Bureau said the expansion of Medicaid allowed over 93,000 people to have healthcare introducing approximately 350 million new spending dollars to Montana’s economy each year.

They also said Medicaid expansion in Montana is expected to generate approximately 5,000 new jobs and $270,000 in personal income each year between 2018 and 2020.

Medicaid has not expanded nationwide but Governor Bullock said other states are looking into it.