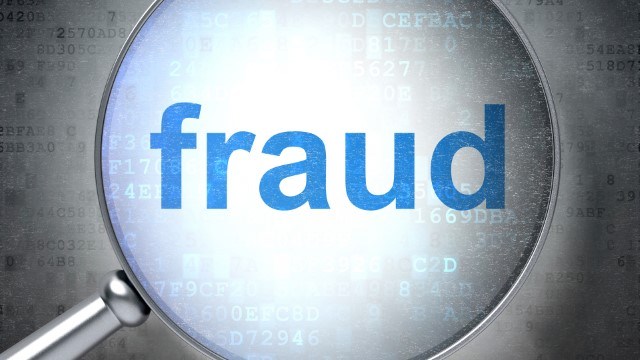 
A Jonesboro woman accused of billing for Medicaid services not rendered pleaded guilty Tuesday to fraud.

Paula Riggs, 49, pleaded guilty to Medicaid fraud, a Class C felony, in Pulaski County Circuit Court. In return, a judge sentenced her to three years probation and ordered to pay $200 in restitution the Arkansas Medicaid Program and $600 in fines and court costs in the criminal case.

Riggs also agreed to pay a civil judgment of $36,268.76 for restitution and civil penalties of $16,964.88 resulting from false claims she submitted to the program, according to Arkansas Attorney General Leslie Rutledge.

Riggs was accused of billing the state’s Medicaid program for services she did not provide as a speech-language pathologist with the Bay School District and billing in excess.

“Paula Riggs not only harmed the Medicaid program, but her theft threatens the livelihood of those Arkansans who depend on the program,” Rutledge said.

The case was initiated by a referral from the Office of the Medicaid Inspector General.

Watch Region 8 News On Demand: On your Desktop | On your Mobile device

Region 8 News App – Install or update on your: iPhone | Android