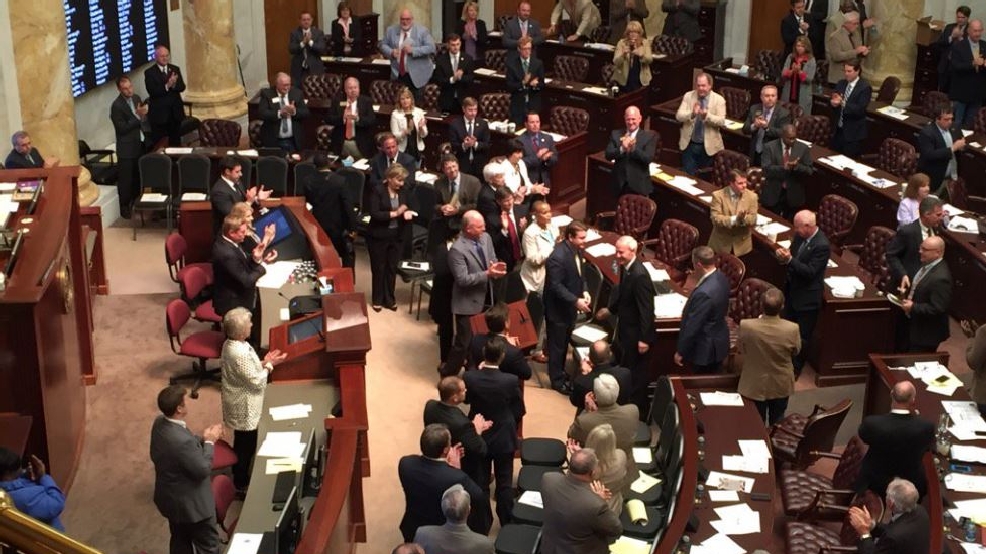 Lawmakers returned to the state capitol Monday for a special legislative session. Changes to the state’s Medicaid expansion program is at the top of their agenda.

The changes are being proposed to Arkansas Works, most notably adding a work requirement for those on the program.

“I believe that the path out of poverty is through the halls of school and the walls of the workplace,” said Governor Asa Hutchinson as he addressed the general assembly.

Right now there is a worker training referral system in place in the state, but getting job training or a job is not required.

The governor’s office provided Channel 7 with numbers through March 2017 showing 106,654 Arkansans were referred to the Department of Workforce Services for training or jobs. Out of that number, 2,991 were reported to have gotten a job.

“We don’t want the entitlement to become an entanglement, that is why we must provide the opportunity for work,” Hutchinson said.

Another change would be that to cap eligibility at 100 percent of the federal poverty level.

Meaning 60,000 people would be kicked off and would have to re-enroll in the marketplace.

“It doesn’t mean those 60,000 that are moving off Arkansas Works has no health care, it simply means that they move to the marketplace with the same level of financial support they have now,” Hutchinson said.

The House and Senate reconvene Tuesday morning at 10.