GOP Gov. Paul LePage of Maine has rejected the results of a state ballot initiative to expand Medicare. A majority of Maine voters chose to expand the federal program, which could at least 70,000 people in the state.

On Nov, 7, 59 percent of Maine residents voted in support of a ballot initiative to expand Medicaid through the Affordable Care Act (ACA), setting The Pine Tree State on course to become the 32nd state to do so. The ballot initiative was the first-ever referendum for Medicaid expansion.

On Nov. 8, LePage announced that he would not implement the ballot initiative until the state Legislature fully funded the Medicaid expansion, the Portland Press Herald reports.

“Credit agencies are predicting that this fiscally irresponsible Medicaid expansion will be ruinous to Maine’s budget,” LePage said in a statement. “Therefore, my administration will not implement Medicaid expansion until is has been fully funded by the Legislature at the levels DHHS has calculated, and I will not support increasing taxes on Maine families, raiding the rainy day fund or reducing services to our elderly or disabled.”

LePage, whose term in office is set to expire in 2018, has previously vetoed five bills that would have expanded Medicaid in his state. The expansion would provide coverage to an estimated 70,000 Maine residents with incomes below 138 percent of the federal poverty level. Through the ACA, the federal government would cover 90 percent of expansion costs. 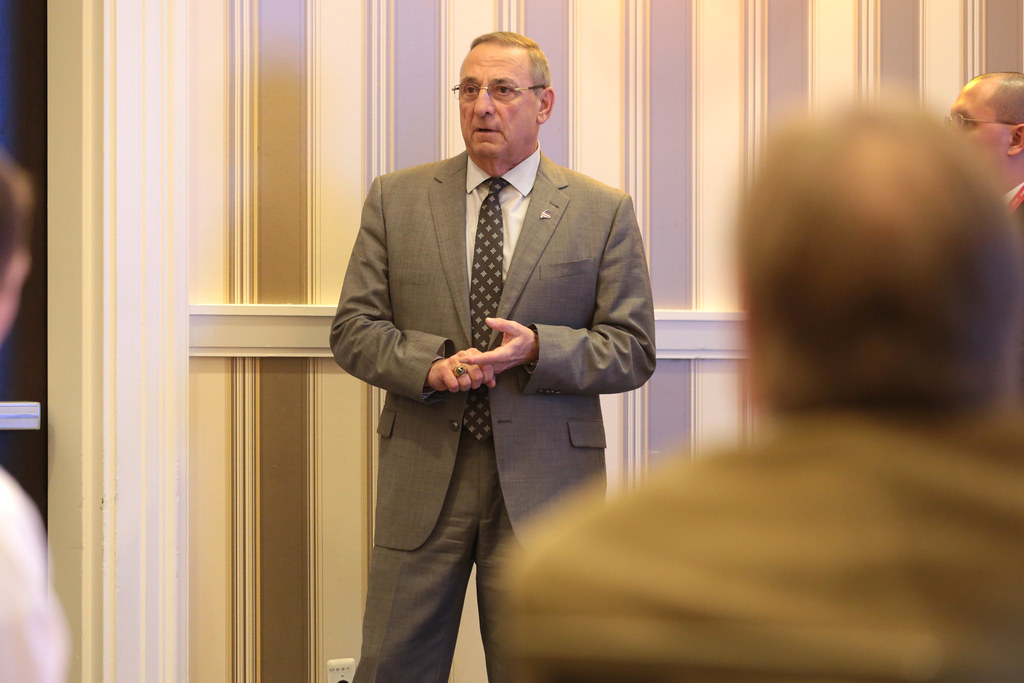 LePage’s office pledged to release a statement from a credit agency to verify the governor’s assertion that Medicaid expansion would hurt the state budget.

“I acknowledge the passing of the referendum dealing with the expansion of Medicaid,” Fredette told WVOM. “However, I do not believe House Republicans will support any tax increase or the raiding of the rainy day fund to pay for an ever-expanding state government due to the out of control referendum process.” 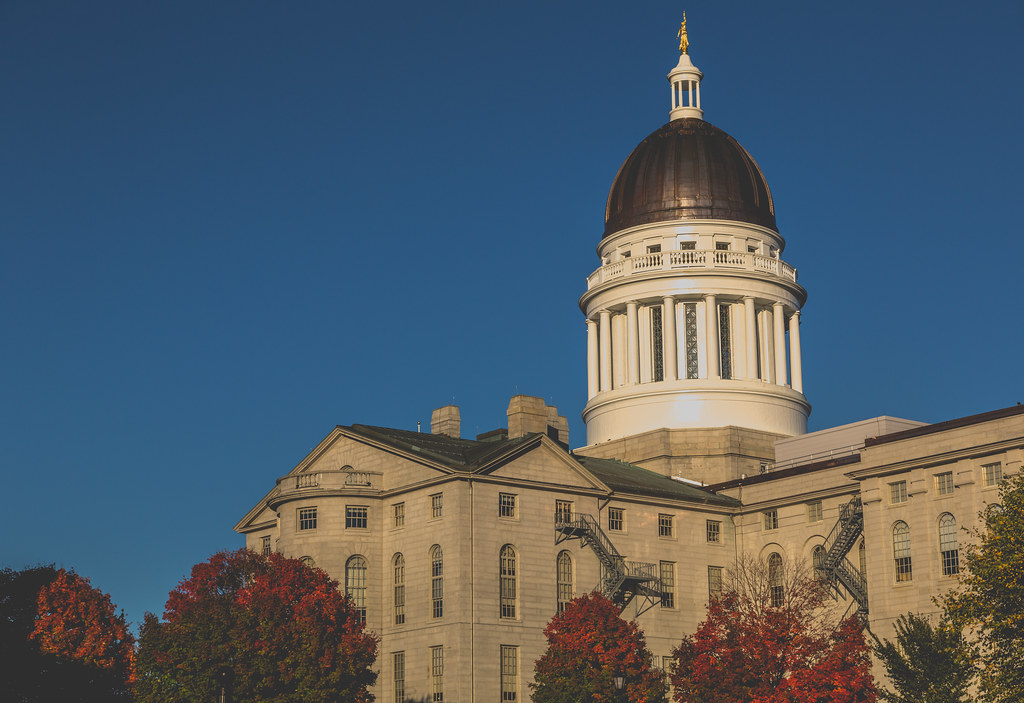 “The legislature will move swiftly to fund Medicaid expansion as required by law. … Any attempts to illegally delay or subvert this law will not be tolerated and will be fought with every recourse at our disposal,” Gideon said. “Mainers demanded affordable access to healthcare yesterday, and that is exactly what we intend to deliver.”

David Farmer, a spokesperson for a campaign that supported the Medicaid ballot initiative, released a statement blasting LePage for dismissing the election results.