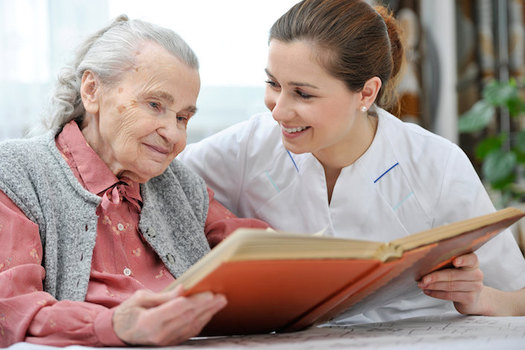 HARTFORD, Conn. – Medicaid plays an important role in Connecticut’s economy, according to a new report from the Georgetown University Center for Children and Families.

The policy brief points out that HUSKY, Connecticut’s Medicaid program, provides health insurance to 1 in 5 state residents, including more than a third of all children.

That’s almost 800,000 people, and according to Patricia Baker, who heads the Connecticut Health Foundation, the program plays a major role in a sector of the state economy that is essential to job growth.

Baker adds Medicaid is the largest source of federal funding coming into the state budget, but that funding is at risk if Congress makes deep cuts to the program.

Baker notes that the benefits exceed the cash that Medicaid brings in as health care dollars.

Researchers have found that people covered by Medicaid as children have better overall health when they reach adulthood.

Connecticut was one of the first states to expand Medicaid under the Affordable Care Act, reducing emergency room visits and greatly expanding access to treatment for things such as diabetes and opioid addiction.

But Baker says proposed cuts could reverse that progress.

“It could be $1 billion or more that could be at risk if the federal government would roll back some of these provisions in Medicaid,” she explains.

Baker says policymakers need to understand the total impact of Medicaid on the state as they make difficult budget decisions.