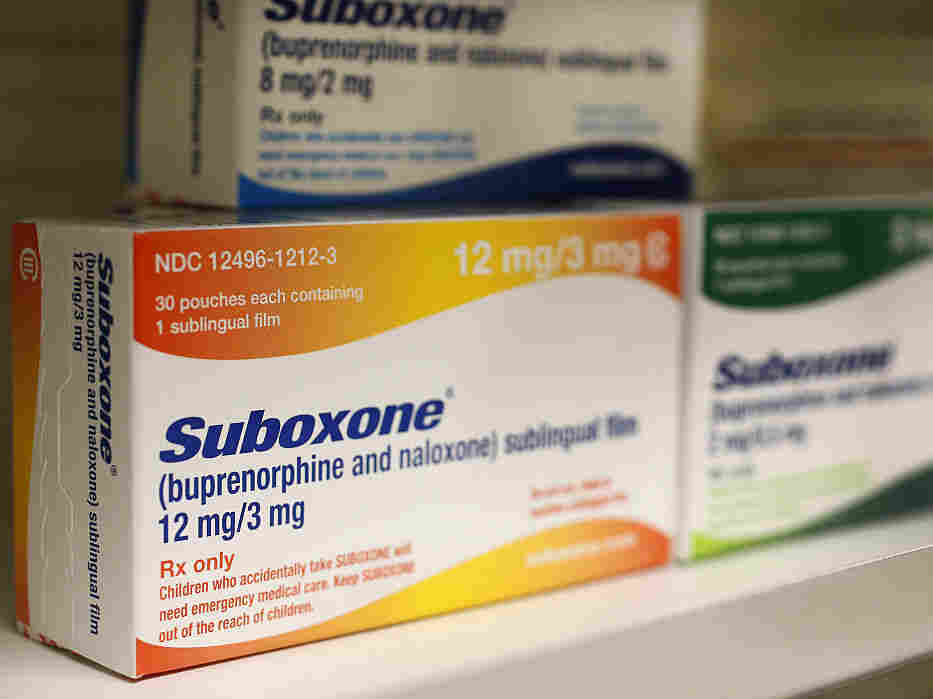 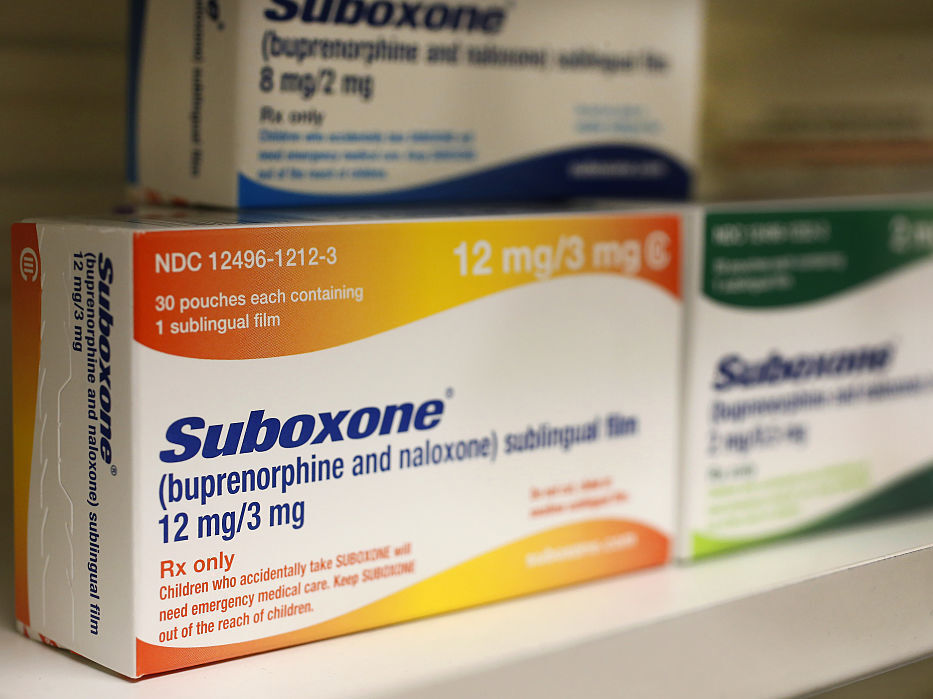 This week, as senators have decamped from Washington for the Fourth of July recess, the future of the Senate’s Affordable Care Act replacement plan — and by extension, Medicaid — remains uncertain.

Just days before the recess, a report from the Urban Institute, a public policy think tank, detailed big increases in Medicaid spending on opioid addiction treatment under the Affordable Care Act. It’s a trend that could be reversed if the Senate’s plan passes.

The increase in spending parallels the national increase in opioid-related deaths. The New York Times estimates that drug overdose deaths in 2016 likely topped 59,000.

Faced with mounting fatalities and more dangerous and potent synthetic opioids, emergency departments, local governments and laypeople have stocked up on naloxone, a drug that can reverse the effects of an overdose. The Urban Institute estimates Medicaid spending on that drug alone increased more than 90,000 percent in five years. 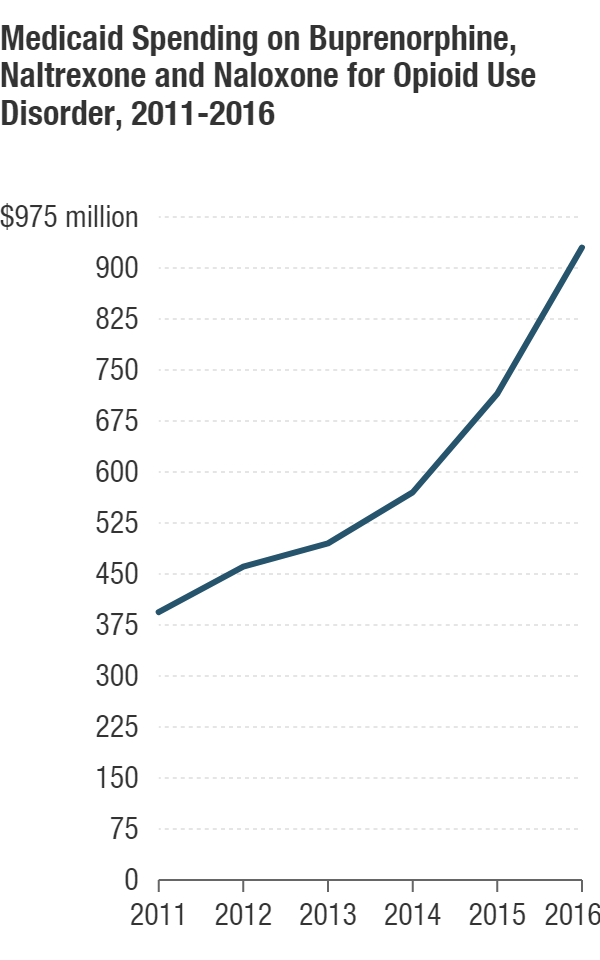 The report also tracks Medicaid spending on two medications used to treat opioid addiction, buprenorphine and naltrexone. Together with naloxone, spending on the drugs increased 136 percent nationwide between 2011 and 2016, but with great variability among the states. In seven states, spending rose more than 400 percent.

The authors of the report draw a parallel between the Affordable Care Act’s Medicaid expansion and spending on addiction medications, saying it has brought addiction treatment to previously underserved populations.

“What we saw was this gigantic, rapid, ongoing expansion in treatment,” says co-author Lisa Clemans-Cope. “It was particularly fast after 2014 when the big Medicaid expansion came into play. There’s definitely an effect of people getting access to treatment. That’s the primary driver of growth of spending.”

The Senate health bill would place a cap on federal Medicaid dollars and gradually phase out the Medicaid expansion. The Congressional Budget Office estimates the bill would result in 15 million fewer people enrolled in Medicaid than under current law.

As an olive branch to opioid-ravaged states, lawmakers have talked about giving states $45 billion to spend on opioid treatment over 10 years, most likely in the form of grant money.

The original Senate bill offered just $2 billion for states to use in 2018. Clemans-Cope says none of that would make up for the projected losses in Medicaid spending.

“Either the $2 billion or the $45 billion that have been bounced around are really nothing compared to the treatment needed,” she says. “When you look at rapid expansion in spending, it’s hard to tell at what point the need would be satisfied.”

Even with the additional opioid money attached, two Republican senators from states particularly hard-hit by the opioid crisis — Shelley Moore Capito of West Virginia and Rob Portman of Ohio — have yet to back the bill, saying cuts to Medicaid are too high.

“I continue to have real concerns about the Medicaid policies in this bill, especially those that impact drug treatment at a time when Ohio is facing an opioid epidemic,” Portman said in a news release.

The Urban Institute reports Medicaid spent nearly $1 billion on medications for treatment alone in 2016. And those aren’t the only health costs by any means. Harvard health economics professor Richard Frank told NPR the cost of treating opioid addiction could be as high as $180 billion over 10 years, taking into account other forms of treatment and related health care needs.

Clemans-Cope notes that for this report, the Urban Institute did not collect prescription data on methadone, another widely used opioid treatment, so Medicaid spending on addiction treatment is actually higher than reported. It also only looked at prescription medication spending and didn’t account for dollars used for mental health services or co-morbidities that occur alongside addiction, such as HIV or hepatitis C.

The story was produced by Side Effects Public Media, a news collaborative covering public health.