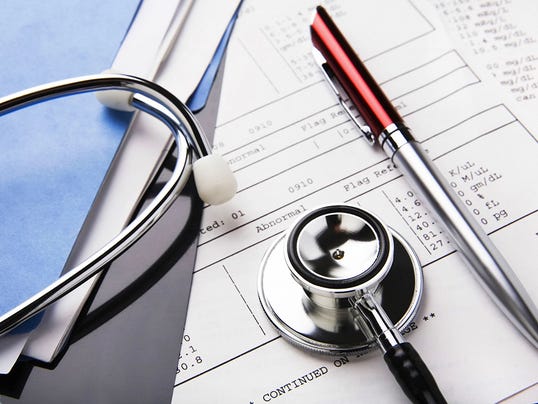 The former managing partner at a Polk County home-health agency has been barred from billing Medicaid after being criminally convicted of attempting to defraud taxpayers.

Bradley Rogers, 49, of Altoona, headed the Pleasant Hill franchise for the Comfort Keepers home-health agency until late last year and has been suspended from the Medicaid program for five years.

According to state records, the Iowa Medicaid Fraud Control Unit discovered in May 2015 that Rogers was submitting falsified time cards to Medicaid in an attempt to artificially inflate Comfort Keepers’ expenses.

Those expenses were reported to the state so that it could calculate the money owed the company for home-health services the company claimed to be providing Medicaid beneficiaries in central Iowa.

The falsified time cards would have inflated the company’s billings to Medicaid by $1,710 per month, or $145,000 per year, according to the state.

Polk County prosecutors charged Rogers with the misdemeanor offense of tampering with records.

In February, Rogers was sentenced to two years of probation and 50 hours of community service. He also received a deferred judgment that will result in his conviction being expunged from public court records if he successfully completes his probation.

Corporation records indicate the Pleasant Hill franchise of Comfort Keepers is owned by a limited liability corporation called QHealth, which was managed by Rogers until last December.

Two days before Rogers entered his guilty plea in the criminal case, QHealth filed records with the secretary of state indicating Rogers was being replaced as managing partner by Darren and Clint Rogers.

Other Iowans recently suspended from the Medicaid program include: