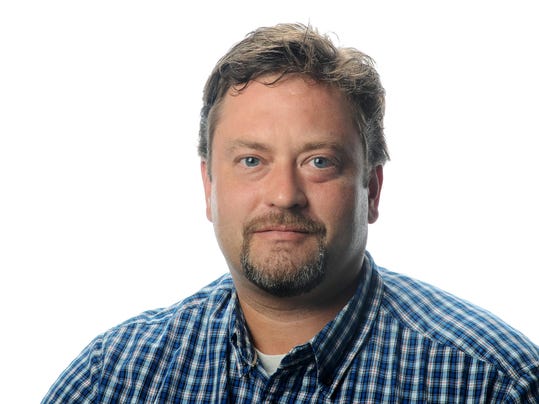 This appeared to prompt the state Department of Finance and Administration to send out a press release a short while later, explaining that Medicaid has not, in fact, been so transparent with information.

The gist of the Medicaid release (in full, below) is that Medicaid is very transparent, particularly with travel spending records, and apparently DFA, which oversees the transparency.mississippi.gov site, apparently drops the ball in making them available to the public.

The DFA release (also in full below) said that Medicaid is posting its travel spending records into the state system “using a generic code not suited for out-of-state travel that did not provide detailed information about the purpose and destination of each trip.”

Regardless, the upshot has been that if any of us common ordinary folks click on the “travel” button on the transparency site, and look to see details of the $500,000 Medicaid officials spent on travel last year, there aren’t many details. For instance, when Director David Dzielak travels out of state, he lists the destination as “out of state travel.” The Department of Education does one better, listing destinations as “ouofstate” when it “itemizes” its $1.7 million worth of travel.

For instance, taxpayers can tell they paid for Dzielak to go somewhere out of state July of last year for some sort of meeting and/or activities and he spent $1,259.15 on lodging, $582.60 on a “public carrier” (I’m betting it was an airplane), and $186.91 on “other” expenses. For state Superintendent of Education Carey Wright, taxpayers can see that they funded her trips and others to ouofstate. I think that’s a small town in Maryland.

There are other issues with the site. Searching state contract info? Good luck. Give it a try. You’ll see. As I’ve said before, the transparency website is a fine and noble idea, but it has problems and needs work.

Both Medicaid and DFA vow to get together and let the sun shine in. Saaa-lute.

The Mississippi Division of Medicaid (DOM) routinely submits detailed travel information to the Department of Finance and Administration (DFA) for processing and makes every effort to fulfill Gov. Phil Bryant’s commitment to transparency in government spending.

Rather, information is uploaded from SPAHRS, the State-Wide Payroll and Human Resource System, and DOM staff is unaware of how information entered into SPAHRS flows to the Transparency Mississippi website.

The internal DOM process is as follows. Any DOM employee going on work-related travel must obtain multiple levels of approval, including all supervisory levels and executive leadership. A DFA Travel Authorization form is completed and signed by those leaders, in addition to a DOM Registration Authorization form. Those forms must be approved by the Accounting department and filed with the travel coordinator. Once the trip is complete, the employee fills out a detailed Travel Voucher form with required documentation, which is then submitted for appropriate reimbursement.

The travel coordinator enters information into SPAHRS. Then, the accounting director gives final DOM-agency approval in SPAHRS. At that point, twice a week, all of that information is submitted to DFA for their review and approval of each travel request individually before the employee is reimbursed.

DOM has continually provided detailed travel information and submitted it to the best of our ability in lieu of having written instructions and direction from DFA. Going forward, DOM will work with DFA to improve the process and ensure the information provided is available through Transparency Mississippi.

While DFA is the host of Transparency Mississippi, the information in Transparency is dependent entirely upon the level of detail entered by each individual agency. In the instances in question, Division of Medicaid’s (DOM) out-of-state travel was posted to the system using a generic code not suited for out-of-state travel that did not provide detailed information about the purpose and destination of each trip.

The Division of Medicaid is correct in stating that neither Dr. David Dzielak, DOM Executive Director, nor any other DOM employee has access to enter information directly into Transparency Mississippi, however there are processes to be followed in the Statewide Payroll And Human Resource System (SPAHRS) in order to accurately reflect the travel details. DFA provides quarterly training and a call center to answer any travel-related questions.

DFA has communicated with DOM the recommended method to ensure all pertinent details are fully displayed in Transparency. Given the recent discussion about Transparency and travel, DFA will distribute these same recommendations to all agency heads.