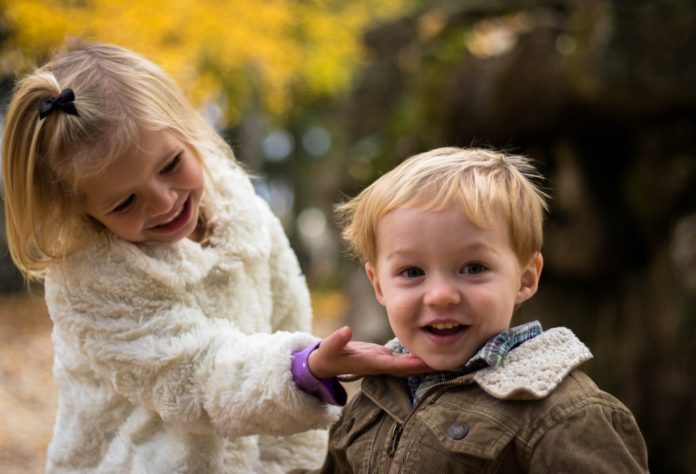 Medicaid and PeachCare provide almost 2 million Georgians with access to health care, including 1.3 million children. About two thirds of Medicaid enrollees are children statewide. Another quarter are elderly, blind or disabled.

Created in 1965, the Medicaid program provides health insurance coverage to low-income residents through a partnership between states and the federal government. PeachCare for Kids provides coverage for children in families who earn too much to qualify for Medicaid. Half of Georgia’s children are covered by Medicaid. 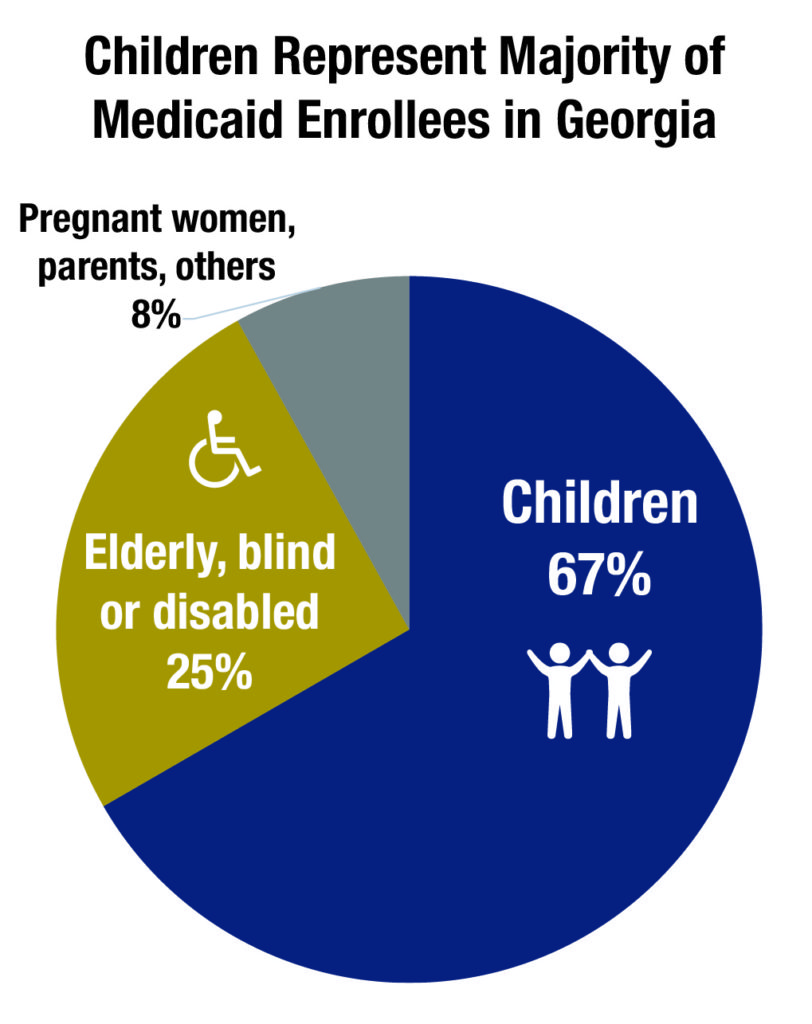 Medicaid a Good Deal for Georgia

Medicaid provides access to care for Georgians throughout the state. About 88 percent of Medicaid enrollees have a usual source of care, compared with 90 percent of people with employee-sponsored insurance plans. 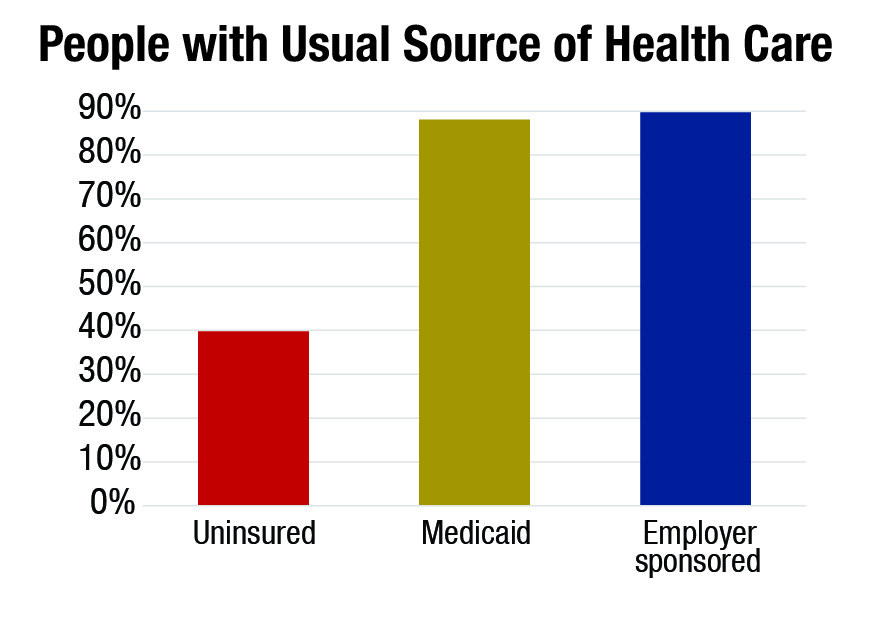 Medicaid Gives a 2-to-1 Return

Medicaid provides a stellar return on investment for Georgia. For every 1 dollar Georgia invests in Medicaid, the federal government matches with more than 2 dollars. 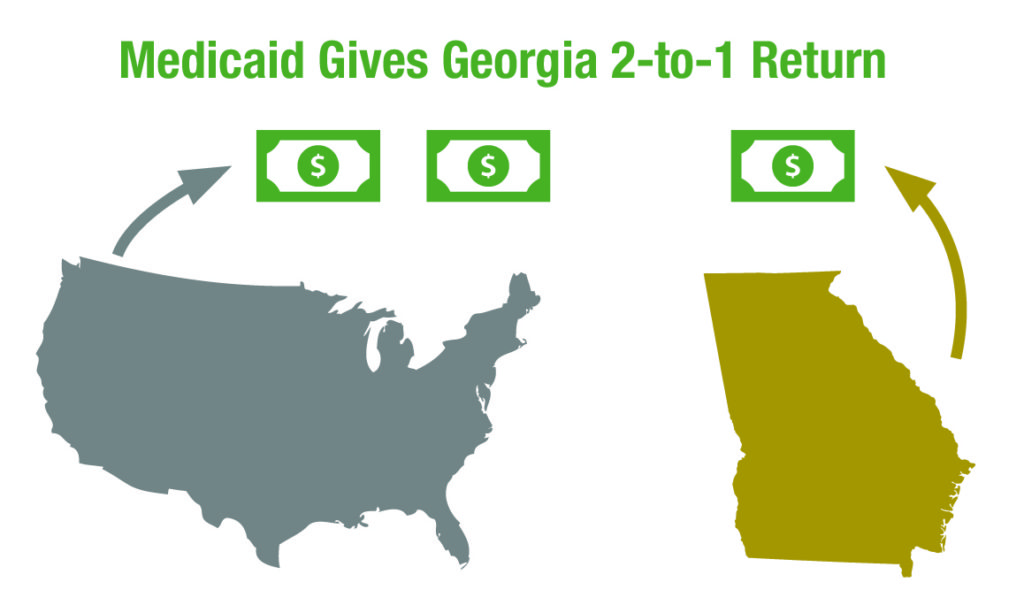 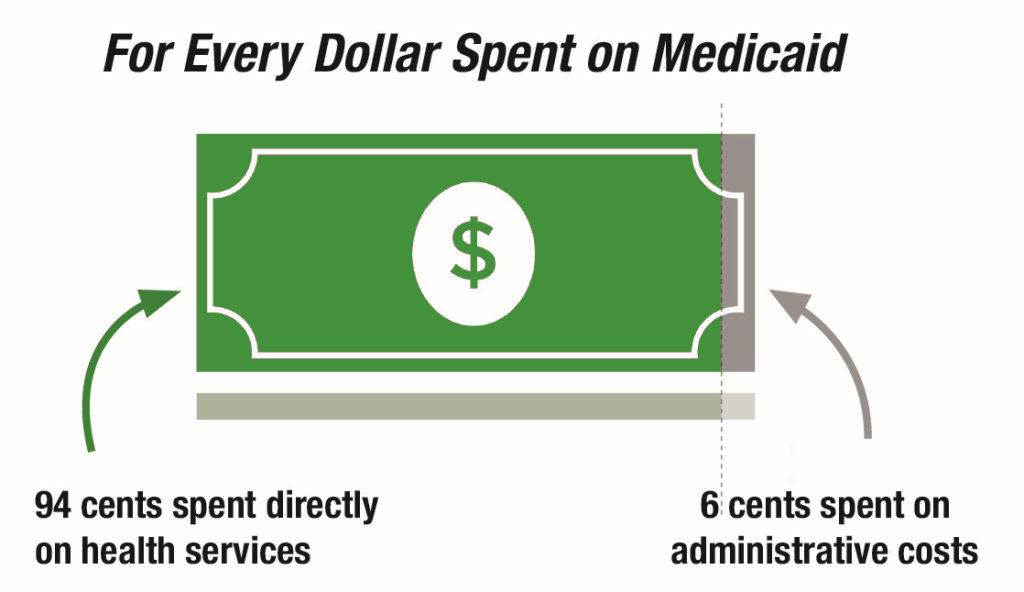 Georgians must meet specific criteria to enroll in Medicaid. Eligibility levels are based on household income and assets, with thresholds that vary for different groups. Adults without dependent children are not eligible for Medicaid in Georgia.

It is important to know the facts about how effective and wide reaching the Medicaid program is across Georgia to understand how painful shrinking it might be. Medicaid pays to treat some of the most vulnerable people in the state. About two-thirds of Georgia Medicaid enrollees are children from low-income families. Nearly half of the children in Georgia are covered by Medicaid and PeachCare. Plus, Medicaid is a major source of payment for health services, which helps a financially-strapped health care system avoid even more dire straits. Medicaid is especially important for rural and safety net hospitals that serve disproportionately more vulnerable patients and rely on Medicaid for a larger percentage of their revenue.