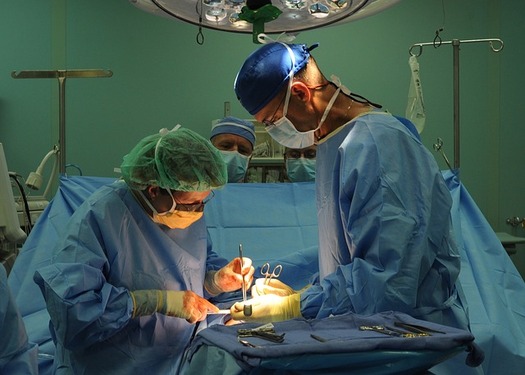 About 640,000 Ohioans currently are enrolled in health-care coverage through Medicaid expansion. (Pixabay)

COLUMBUS, Ohio – Gov. John Kasich went against the wishes of some people in his own political party when he expanded Medicaid in 2014. Now, years later, a new assessment indicates the decision has paid off for hundreds of thousands of Ohioans.

As a followup to a 2016 report, the Ohio Department of Medicaid released a new assessment of the program that showed expansion helps reduce the uninsured rate, improve health outcomes and facilitate employment.

As executive director of the Universal Health Care Action Network of Ohio, Steve Wagner said the findings are not surprising.

“The results confirmed everything that we have heard from individuals who’ve told their stories,” he said. “It has made a huge impact on people’s financial well-being, on their family stability and, most important, on their health.”

Nearly 30 percent of enrollees reported improvement in their financial situation since enrolling, and more than half of parents said expansion helped them afford food and rent. The report says about 94 percent of enrollees were employed, attending school, serving as a primary caretaker, in treatment for addition or have another debilitating health issue.

About 640,000 Ohioans are part of the Medicaid expansion.

The report showed that expansion has increased access to primary care and reduced the use of emergency rooms, improving mental health and helping address such health risks as smoking. Wagner said it’s crucial that Ohioans are aware of expansion and its benefits.

“Still, making sure that people are aware that this expansion is there is important,” he said, “because the study also showed many people weren’t necessarily aware of when they were and were not covered by health care under Medicaid.”

Ohio adults with incomes up to 138 percent of the federal poverty level are eligible for coverage through Medicaid expansion. Since expansion began, at least 1.2 million Ohioans have received coverage at some point in time.

The report is online at medicaid.ohio.gov/reports.

Reporting by Ohio News Connection in association with Media in the Public Interest and funded in part by the George Gund Foundation.