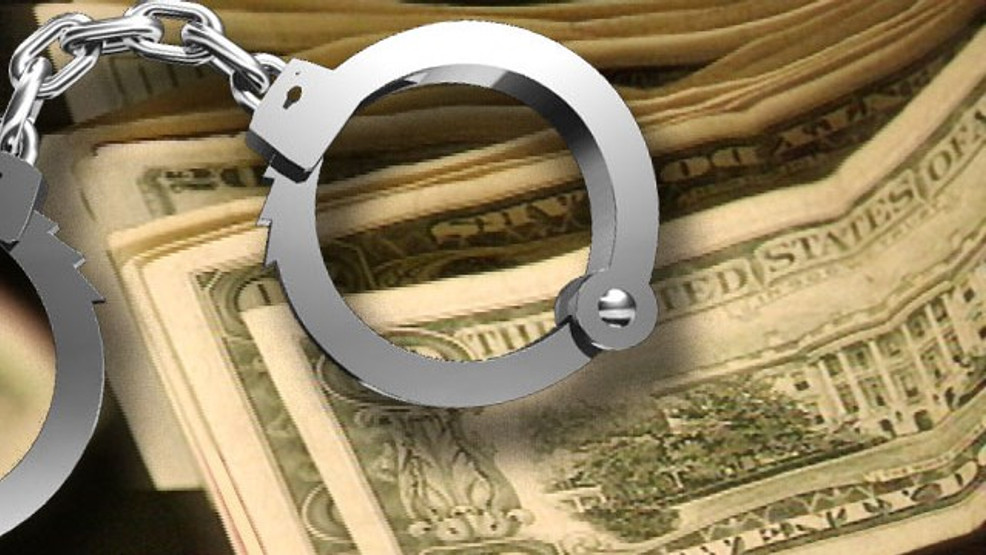 The owners of Mercy Diabetic Supply have been sentenced to prison and ordered to pay $268,797.70 in restitution to Oklahoma’s state Medicaid program after being charged with 115-counts of Medicaid fraud.

They both plead guilty to submitting fraudulent claims for unnecessary medical supplies to Medicaid beneficiaries through their company, Mercy Diabetic Supply Inc.

The company was investigated by Attorney General Mike Hunter’s Medicaid Fraud Control Unit and investigators found they were falsifying Medicaid claims for insulin pump supplies for patients that didn’t use insulin pumps or didn’t have diabetes.

Medical forms and forged physician signatures were also found during the investigation.

Mercy Diabetic Supply is not affiliated with Mercy Health System.