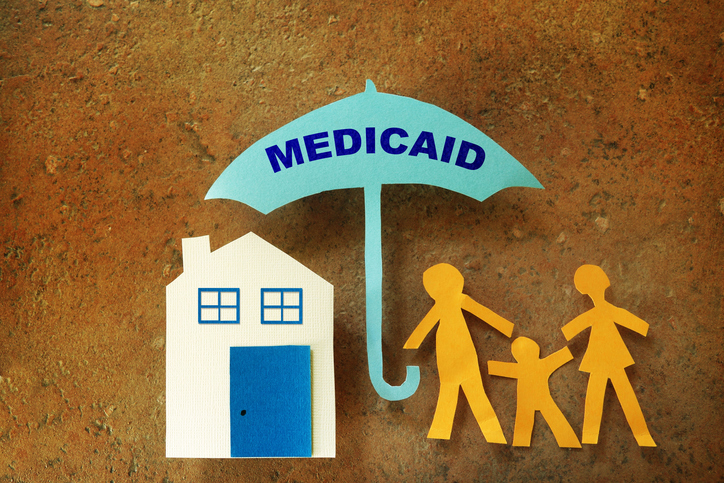 One of the first states that applied to expand Medicaid using block grants, Oklahoma is now dialing back those plans due to a lack of funding.

The state had filed a waiver with the Centers for Medicare and Medicaid Services in late April that would expand Medicaid to cover adults up to 133% of the federal poverty level, or $34,846 for a family of four.

The waiver would have increased the income limit and made adults without children eligible for coverage under Medicaid. But this expansion would have been funded through block grants, capping how much the federal government gives to the state to spend.

CMS was expected to approve the state’s request to expand Medicaid in July, and fund it through block grants at the end of the year.

The state’s health department submitted a letter to the CMS asking to withdraw its expansion plans, according to Healthcare Dive.

Oklahoma expected roughly 220,000 uninsured adults would be covered by the expansion in the first year. But that number likely increased as a growing number of people have lost their jobs, and with them, their health insurance. More than 40 million Americans have filed for unemployment since the Covid-19 pandemic started.

According to a survey by the Kaiser Family Foundation, most states are predicting a budget shortfall as a result of the pandemic. Of 31 respondents, all but one state reported that they expected Medicaid enrollment to increase in 2021. And 17 of 19 states said their budget predictions reported a shortfall was “likely” or “nearly certain” for next year.

Medicaid expansion isn’t necessarily off the table for Oklahoma. In June, voters will decide whether to fully expand Medicaid in a ballot measure.