People on Medicaid are more prone to smoke, struggle with depression and obesity, or rate their own health as fair or poor. But that’s not the whole story.

Experts say the analysis for The Associated Press by the Gallup-Sharecare Well-Being Index indicates that Medicaid could gain by putting more emphasis on prevention, and stressing better coordination of care. Such strategies are already employed by many workplace health plans and by Medicare. 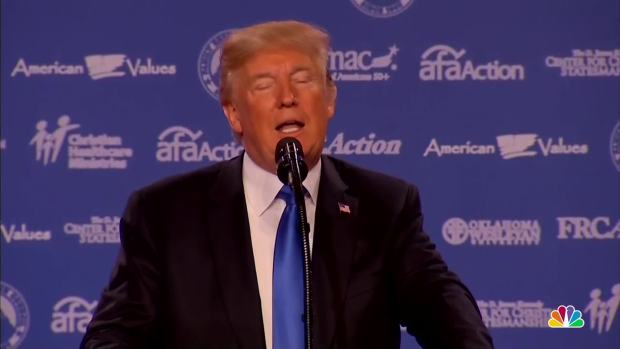 A federal-state program originally envisioned as a safety net for poor families and severely disabled people, Medicaid has grown to cover about 1 in 5 Americans, at a total cost of about $600 billion annually. In states that expanded Medicaid under former President Barack Obama’s health law, it’s become the insurer for many low-income working adults. The Trump administration tried to unravel Obama’s expansion, but top officials have also said they want to work to better the health of Medicaid beneficiaries, not just pay medical bills.

“We now have emerging evidence in Medicare and commercial insurance of how care coordination and prevention can help patients with chronic conditions avoid costly hospitalizations and ER visits,” said Kavita Patel, a policy expert at the Brookings Institution who’s also a practicing physician. “This really should become the standard across Medicaid programs.”

In small town Stuttgart, Ark., Vickie Rose says Medicaid coverage is helping her try to quit smoking for good, which would entail shutting down a decades-long habit that once reached three packs a day.

“I’m not going to be able to stay out of hospitals if I don’t take matters into my own hands,” said Rose, who’s in her early 60s and has worked jobs from factory supervisor, to retail, to staffing an animal shelter. Sometimes she travels 20 miles to the Mid-Delta community health center in neighboring Clarendon for smoking cessation meetings.

“Instead of waiting on everyone else, this time I’m going to do it for myself,” said Rose. 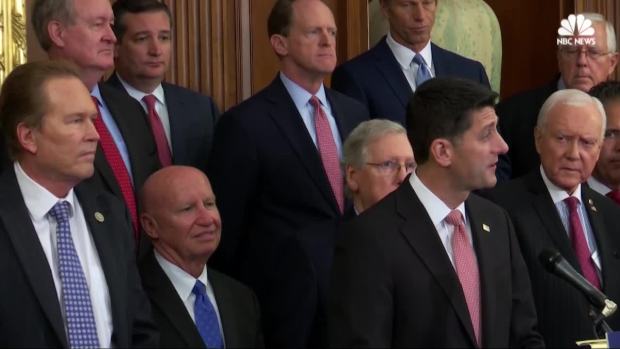 The Gallup-Sharecare survey interviews about 500 people a day on health care issues, yielding a trove of data. The new analysis for AP compared health indicators among people with different types of coverage.

— Twenty-five percent of Medicaid beneficiaries said they are currently suffering from depression, compared with 7 percent of those with employer coverage.

— Thirty-six percent of Medicaid beneficiaries said they are obese, compared with 28 percent of people in employer plans, and 30 percent of those with Medicare. 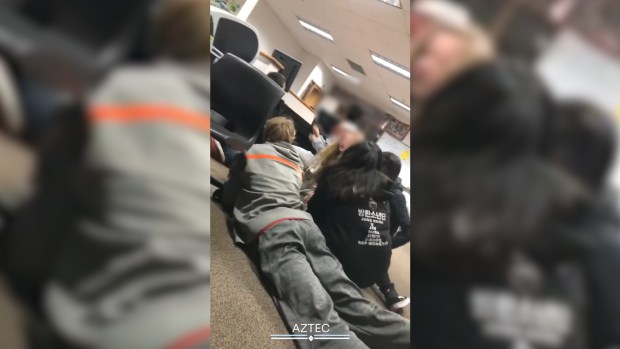 Having a low income has long been associated with poor health, but Witters said on questions such as exercise frequency, eating healthy, and eating fruits and vegetables, the answers from Medicaid recipients generally tracked those of people with workplace coverage.

In one counter-intuitive finding, 81 percent of Medicaid recipients said they had a personal doctor, about the same as 83 percent of those on employer plans. Because Medicaid pays less than private insurance or Medicare, a longstanding criticism is that beneficiaries might not be able to find a doctor who’ll see them. But most states now contract with private insurers to administer their programs, and those insurers must provide a physician network.

In theory the networks used by Medicaid insurers could also serve to promote prevention and care coordination, but Matt Salo, head of the National Association of Medicaid Directors, cautioned against a cut-and-paste approach that grafts on strategies used by employers.

“The Medicaid population is not just an employer population with less income,” said Salo. “It is people who have health conditions.”

Salo said he was struck by the high rates of depression in the survey. “Depression is inextricably linked to physical health and the ability to engage effectively in the work force,” he said.

Some states are trying to get ahead of the health challenges of their Medicaid beneficiaries. In Michigan, for example, people covered by expanded Medicaid complete an annual health assessment, somewhat similar to workplace wellness programs.

“We’ve got some figuring out to do,” Salo said.

The Gallup-Sharecare results are based on telephone interviews conducted Jan. 2-Nov. 5, with a random sample of 147,465 adults, aged 18 and older, living in all 50 U.S. states and Washington. D.C.