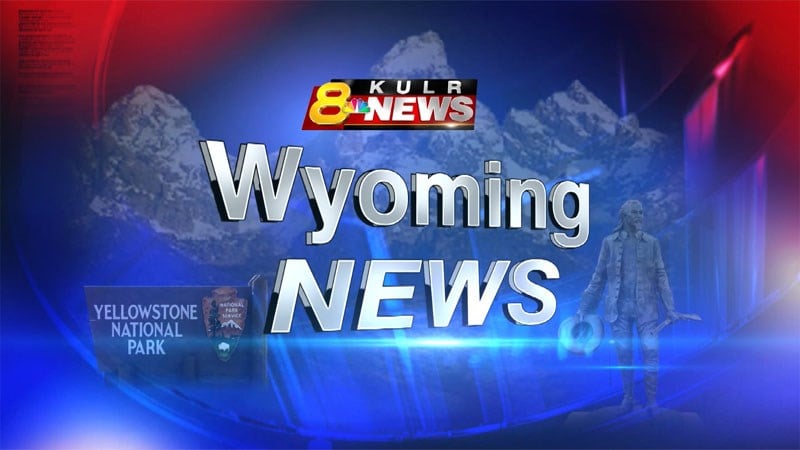 The Powell psychologist indicted in a multi-million dollar Medicaid fraud case, used to work for the Powell School District. That was confirmed by the Powell superintendent Thursday. A Department of Justice press release says psychologist Gibson Condie is charged with 234 counts of health care fraud, and that he submitted 6.8 million dollars of fraudulent bills to the Wyoming Medicaid.

Powell School Superintendent Kevin Mitchell said psychologist Gibson Condie worked for Powell schools for many years, but left the school district four or five years ago. The federal indictment claims Condie billed Medicaid for baseless mental health diagnoses and billed for services that weren’t provided from 2012 until 2016. Condie appeared in federal court in Casper May 23rd, and will be arraigned in Federal court in Cheyenne next Tuesday, May 30th. The indictment says if Condie is convicted, he could face a maximum sentence of ten years on each count of health care fraud.