Secretary of Health and Human Services made the incredibly absurd argument on CNN that deep cuts to Medicaid found in the Republican bill that repeals Obamacare would end up being good for people, that they’ll somehow receive better healthcare. 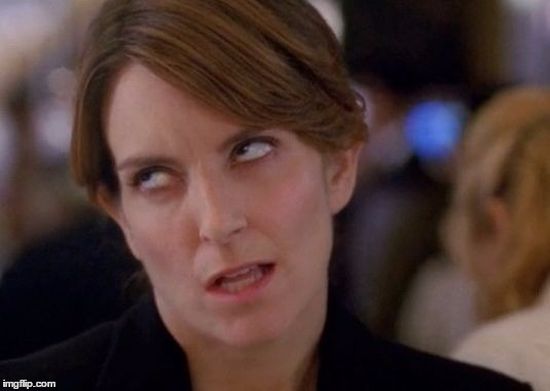 In the beginning of the segment, Tapper asked Price whether President Donald Trump is keeping his campaign promise of no cuts to Medicaid by promoting a bill that will cut $880 billion in Medicaid.

“Without question, $880 billion fewer dollars is a cut. How is this not a broken promise?” Tapper asked Price.

Price appeared to dodge the question entirely (and did again later in the segment) by discussing in vague terms the benefits of the new GOP healthcare plan.

“Imagine a system that works better for patients,” Price said. “What we’re fashioning is a system that would allow the states to tailor that Medicaid program to those specific individuals saving money but also a higher level of care than they currently do. Sounds like it makes a lot of sense.”

Well yes, if we imagine a system that works better, you could make any claim you want. But the CBO analysis of the bill said that 14 million fewer people will be on Medicaid due to those cuts and rescinding the expanded eligibility standards in the ACA. So of what good is this generic notion of states being able to tailor Medicaid to their residents if millions of people will no longer qualify for Medicaid at all? It’s a patently ridiculous argument, the kind of argument that could only seem convincing to someone who is really, really dim.