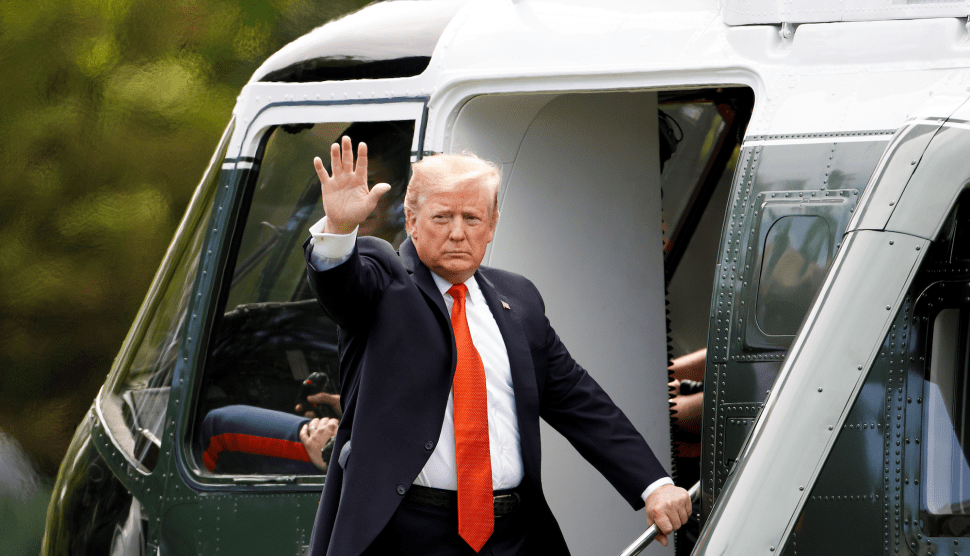 President Donald Trump’s Justice Department is considering a new rule to make it easier to deport legal immigrants who rely on public benefit programs, including food stamps, housing aid, and Medicaid, according to a report from Reuters.

Currently, Reuters explains, some low-income permanent legal residents who use public benefits within five years of their arrival could technically be subject to deportation, but this rarely happens in practice. The new rule, if enacted, could allow the government to remove newly arrived refugees and immigrant veterans—who are currently allowed to receive benefits—if they become “public charges”:

The draft regulation would use a more expansive definition to include some immigrants who have used an array of public benefits, including cash welfare, food stamps, housing aid, or Medicaid…The full possible impact is not known, but the change in policy could affect permanent residents—also known as “green card” holders—who are legally entitled to use public benefits soon after their arrival in the United States, such as refugees.

The Reuters story notes that the deportation of immigrants who use public benefits has long been limited to people who have been ordered to repay the government for those services and have failed to do so. But the new regulation would overturn that.