A House plan to reduce Medicaid reimbursement rates could pull the plug on rural hospitals hit hardest by Hurricane Michael and already on life support.

That’s a total loss of $3.3 million for the region’s rural hospitals and a $3.8 million hit statewide. 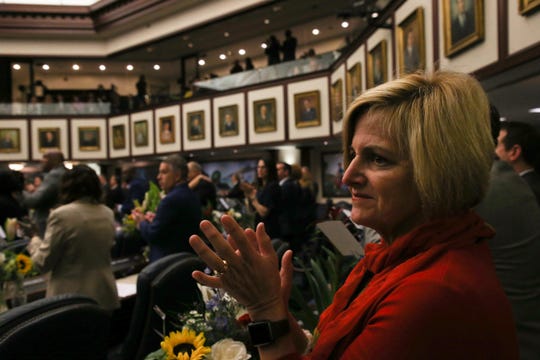 What’s driving this reduction is a House proposal to cut the Medicaid base rate payments by 3 percent and cut “automatic rate enhancement” payments to hospitals by 3 percent. It’s an across-the-board cut that would cost hospitals $111 million statewide on top of the $651 million in recurring cuts from last year.

“Bottom line, the cuts are across the board and will have a significant impact on safety net and rural hospitals,” Rep. Loranne Ausley, D-Tallahassee, said while she was touring the Panhandle Friday with Agriculture Commissioner Nikki Fried. “Rural hospitals are already struggling to keep their doors open, and these cuts could be the final nail in the coffin.”

The Florida Hospital Association hopes to draw attention to this disparity with a campaign called Cuts Won’t Heal. Tomorrow and Monday it will air a TV spot during the NCAA finals in North Florida.

“This is utterly shocking when you think about what these hospitals just went through,” said Bruce Rueben, president of FHA. “This is the worst time to expect them to deal with higher Medicaid cuts.”

Bay Medical Center had to lay off half its staff, 800 people, due to the extensive damage caused by Michael. Calhoun Liberty Hospital was damaged and stopped taking patients for overnight care, but kept its emergency bay running. 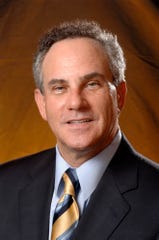 Statewide, rural hospitals would see a return of $2.8 million under the Senate plan.

Both budget proposals would impact Medicaid payments to hospitals for the care of low-income children, pregnant women, the elderly and disabled, Rueben said.

Both House and Senate leadership have offered these plans as ways to reduce healthcare costs. But Rueben said they will have the unintended consequence of pushing costs onto paying patients.

“This doesn’t rein in healthcare costs, he said. “This just changes who pays for it. The unmet cost goes to insured patients in the form of rate increases.”