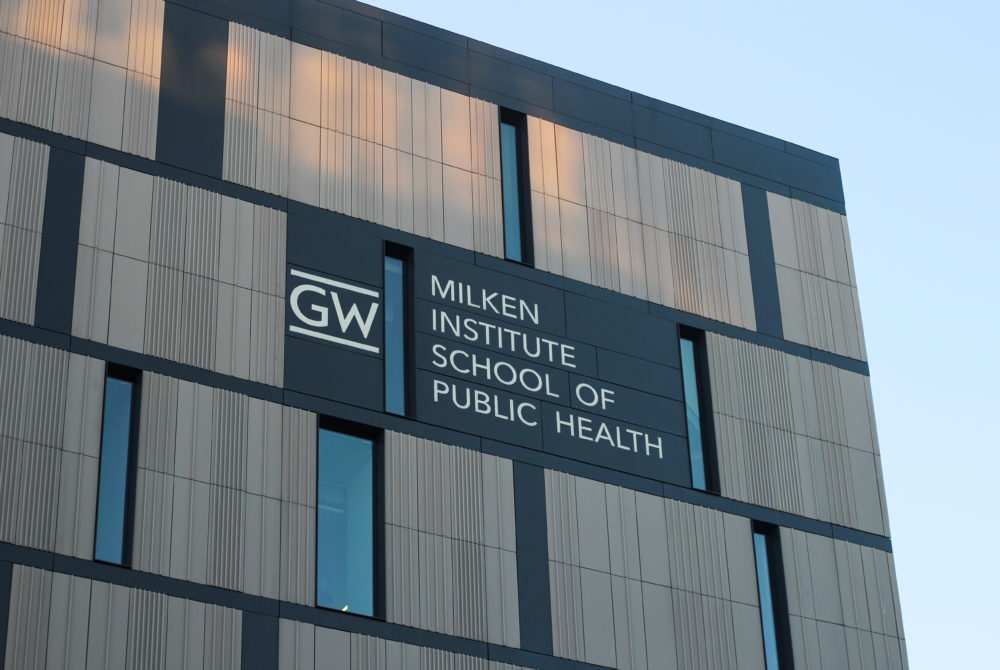 The authors said in the release that Medicaid continues to act as a “safety net” for women’s health care in light of ACA expansion.

Two public health researchers found that Medicaid still pays for nearly half of all premature births in the United States.

The study found that the proportion of preterm births private insurance companies pay for increased slightly after the Affordable Care Act insurance expansions took effect in January 2014 while Medicaid continued to cover about 48.9 percent, according to a Milken Institute School of Public Health release Thursday. The authors, health policy and management department chair Anne Markus and former graduate student Rose Meltzer, said in the release that Medicaid continues to act as a “safety net” for women’s health care in light of ACA expansion.

“Our results confirm the significant size and relative stability of Medicaid as an insurance source for the most vulnerable women in American society, fulfilling its role as a financial safety net that provides access to necessary maternity care,” the researchers said.

The study was published June 4 in Women’s Health Issues, the “official publication” of the Jacobs Institute of Women’s Health – a research hub based in the public health school, according to the release.

The researchers used National Vital Statistics birth data to examine the proportion of which source is responsible for paying for all births and preterm births between 2011 and 2016, according to the release. The time period includes three years before and after ACA insurance coverage expansions went into effect, the release states.

This article appeared in the June 12, 2020 issue of the Hatchet.