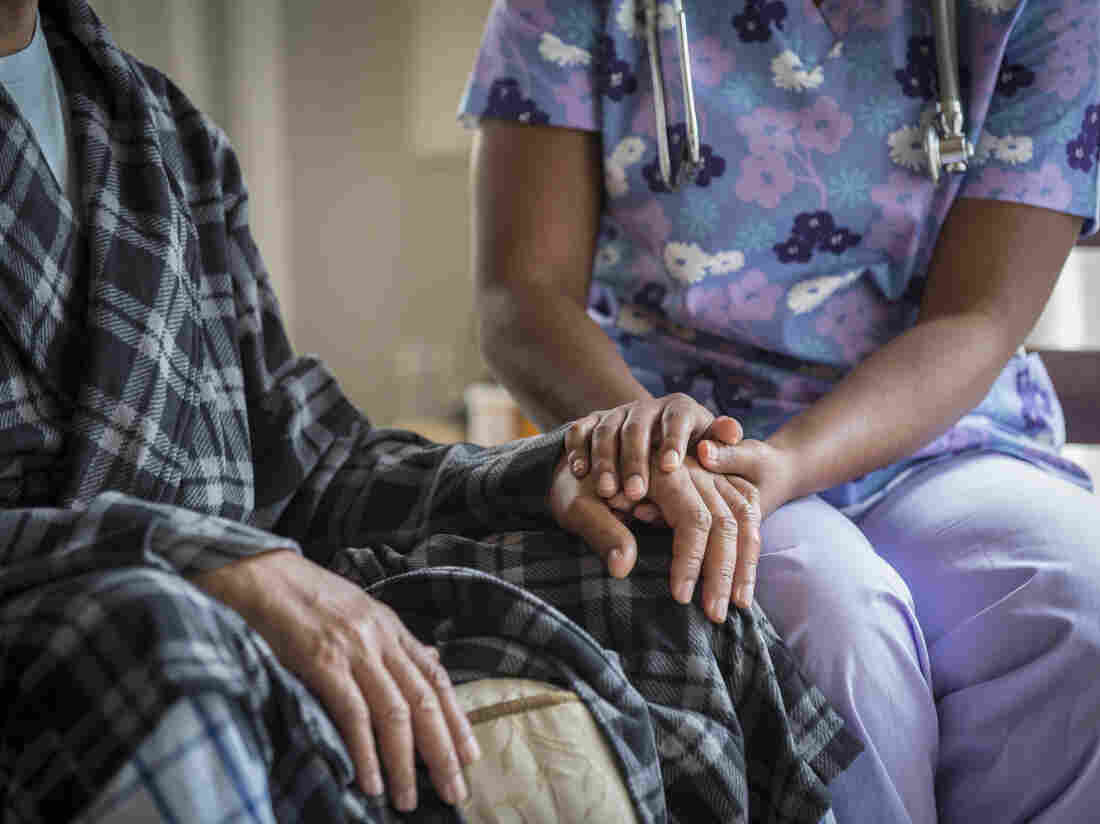 A survey of Medicaid beneficiaries found that overall, they’re very happy with the services they get and have no problems finding doctors. 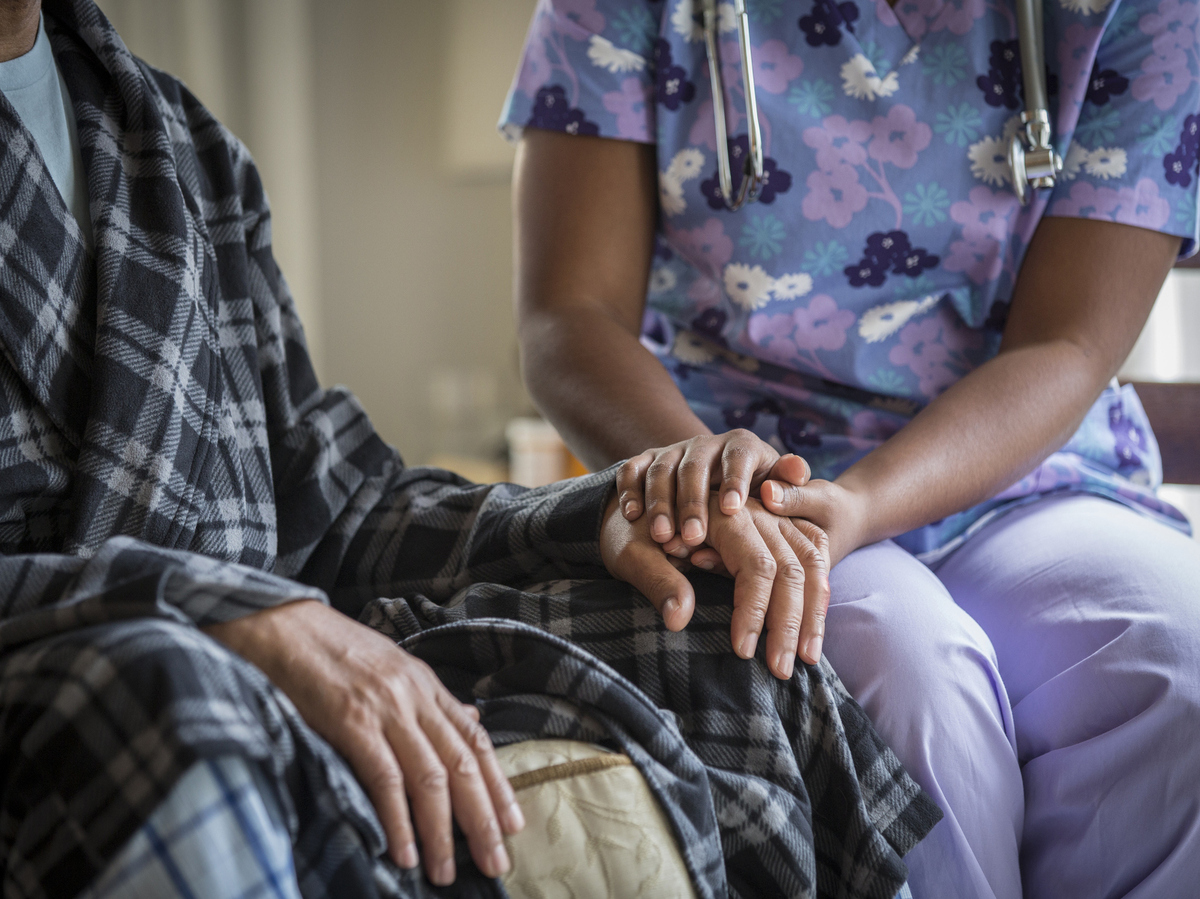 A survey of Medicaid beneficiaries found that overall, they’re very happy with the services they get and have no problems finding doctors.

A lot of people who use it seem to think so.

A new study released by Harvard’s Chan School of Public Health shows that people enrolled in Medicaid are overwhelmingly satisfied with their coverage and care.

The researchers looked at survey data collected by the Centers for Medicare and Medicaid Services from more than 270,000 people who were enrolled in Medicaid in 2013. They gave the program an average rating of 7.9 out of 10, where 10 was considered “the best health care possible.” Nearly half of the respondents rated Medicaid a 9 or 10.

“If nearly half the people are giving it nearly a perfect score, that’s pretty good,” says Michael Barnett, a researcher in the Department of Health Policy and Management at Harvard’s Chan School. “There aren’t a lot of services that we get for anything, government or not, where you’d give it a perfect score.”

The study, published as a research letter in the July 10 issue of JAMA Internal Medicine, also shows that 84 percent of Medicaid recipients felt they were able to get all the medical care they needed in the last six months. Only 3 percent said they could not get care because of long wait times or because doctors would not accept their insurance.

The results applied across the board to those in traditional Medicaid, Medicaid managed care plans and among the elderly and disabled. The study did not include people who got Medicaid through the Affordable Care Act expansion or people in nursing homes.

The survey results come just as Republicans in the Senate are debating a complete overhaul of the Medicaid program, and they counter some of the major arguments for those changes.

House Speaker Paul Ryan, who has championed the Medicaid overhaul, often argues that many doctors refuse to accept Medicaid patients.

“I mean, what good is your coverage if you can’t get a doctor?” he asked in a presentation to reporters in March.

Health and Human Services Secretary Tom Price made a similar argument in testimony to the House Ways and Means Committee last month.

“One-third of doctors in America do not accept new Medicaid patients,” he told the committee. His office didn’t respond to a request for comment on the new study.

Barnett, the study’s author, says the new data is the first that shows what Medicaid users think of the program.

“Part of what motivated this study is that there is a lot of rhetoric and what we would call misinformation around ‘What does Medicaid do, how effective is it, and how satisfied are enrollees with their coverage?'” he says. “This is the survey that really provides the most reliable large scale information that we have to date, [with] over 270,000 enrollees, and they’re largely satisfied.”

The bill being considered by the Senate would slowly roll back the expansion of Medicaid benefits to many poor, non-disabled adults, that happened as part of the Affordable Care Act, or Obamacare. And it would change Medicaid from an open-ended program that pays for all the care beneficiaries need, to one that offers states a set amount of money each year based on the number of people who qualify for Medicaid in that state.

The analysis issued by the Congressional Budget Office last month estimates spending on Medicaid would be $770 billion less over ten years under the Senate bill than under current law and that 15 million people would lose Medicaid coverage by 2026.