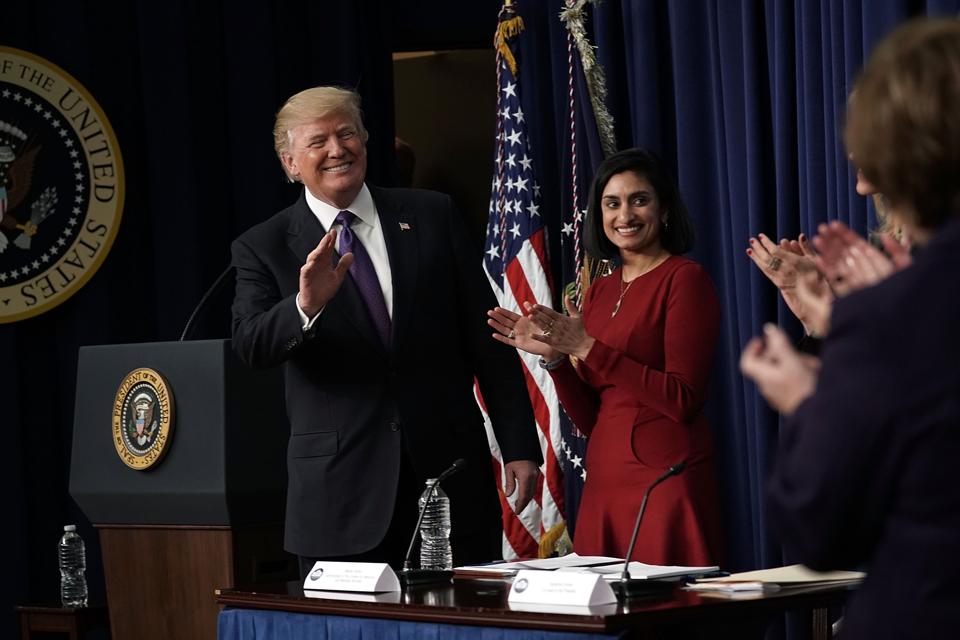 News the Trump administration won’t back down from an effort to require Medicaid patients to work means states considering them should brace for higher administrative expenses.

“In its biennial budget, Kentucky’s Medicaid administration costs increased more than 40%, or $35 million, from prior biennium to $116 million, which Fitch partially attributes to implementing Medicaid work requirements,” Eric Kim, the lead analyst for Fitch on the report, “Medicaid Waiver Actions Limit U.S. States’ Cost Controls,” wrote. “In addition to systems development and ongoing monitoring for the roughly 200,000 Medicaid enrollees, Kentucky estimates could be subject to the work requirements and could also contribute to the higher administration costs.”

The Fitch report outlines what many predicted before the Trump-appointed head of the Centers for Medicare & Medicaid Services, Seema Verma, began to work with states to implement work requirements for low income Medicaid patients. In setting a new policy earlier this year, CMS said it would “support state efforts to test incentives that make participation in work or other community engagement a requirement for continued Medicaid eligibility.”

But Politico reported last week that the “federal judge’s decision to bar Kentucky from imposing a work requirement on Medicaid recipients won’t discourage the Trump administration from considering similar requests from other states.”

“We are very committed to this,” Verma said in an interview at the POLITICO Pro summit. “We are looking at what the court said. We want to be respectful of the court’s decision while also wanting to push ahead with our policy initiatives and our goals.”

If other states pursue Medicaid work requirements, they may reduce costs by knocking more patients off their Medicaid rolls and increasing the number of uninsured in their states. But savings from spending less to cover poor people will be a wash, according to the Fitch analysis.

Medicaid Health Plans of America said last month that the Kentucky ruling “puts in limbo all of the state infrastructure to implement these measures.” MHPA represents some of the nation’s largest health plans that administer Medicaid benefits including Aetna, Centene, Cigna, UnitedHealth Group and WellCare Health Plans.

To be sure, Jerry Vitti, CEO of Healthcare Financial, a Boston-based firm that helps connect low-income beneficiaries to disability benefits said “the administrative cost and complexity of screening and re-screening people and the issues that result from Medicaid churn, will negate any savings that may be realized.”

“The issue of work requirements goes back to the old saying, ‘what problem are we trying to solve?’” Vitti said. “Many people covered by the Medicaid expansion work.  Those who do not often have a disability or care for someone with a disability and thus can’t work.”