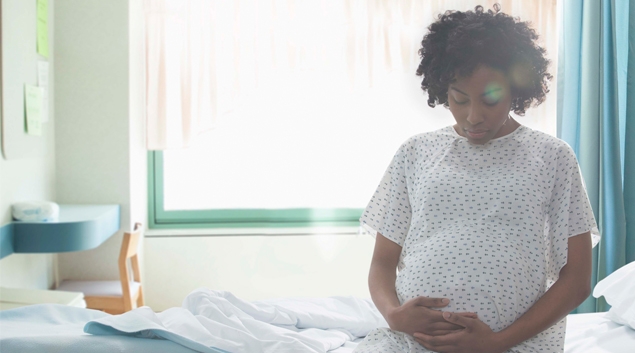 An effective way to close care gaps would be to foster better coordination between Medicaid and the Special Supplemental Nutrition Program for Women, Infants and Children (WIC), according to a new survey from health tech company Pacity Health.

The results suggest that while Medicaid-eligible parents appreciate their health plan and trust their doctors for medical advice, WIC programs hold the key to influencing behavior.

Authors said that since Medicaid and WIC often serve the same population, “both could benefit from the trust members have in their Medicaid plan and the support and education they receive at WIC clinics.”

Meanwhile, 58% of respondents said they trusted their Medicaid health plan more than their WIC clinic for healthcare advice.

Pregnant people and those with children have been the focus of recent policy changes and proposals meant to shore up access and quality for the group. For instance, about 253,000 parents have gained access to 12 months of postpartum coverage through Medicaid and Children’s Health Insurance Program extensions, according to June data from the Department of Health and Human Services. It’s part of the current administration’s push to address maternal mortality and morbidity.

The Biden White House initially expanded Medicaid and CHIP postpartum coverage in April, a move facilitated in part by the American Rescue Plan. It included an option for states to offer 12 months of postpartum Medicaid eligibility.