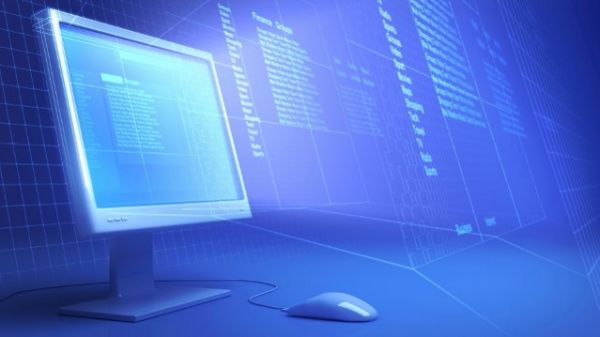 
The Arkansas Department of Human Services announced an information breach for thousands of Medicaid beneficiaries.

According to DHS, “spreadsheets with personal and health information for some Medicaid beneficiaries were emailed to an employee’s home email address, constituting a breach of information as described in state and federal law and DHS policy.”

The agency found 26,044 beneficiaries may have been impacted. Those names of the spreadsheets had linked Medicaid identification numbers, some Social Security numbers, and codes for medical procedures that beneficiaries underwent.

“The emailed spreadsheets were discovered as attorneys prepared to represent DHS in court against a wrongful termination lawsuit,” according to the news release. “The DHS privacy officer was notified by attorneys of the emails and reviewed the materials to determine the scope of the breach.”

DHS is sending a letter to affected beneficiaries.

Watch Region 8 News On Demand: On your Desktop | On your Mobile device

Region 8 News App – Install or update on your: iPhone | Android