One of the touchiest aspect of the House and Senate healthcare reform bills was the proposal to cut federal funding to Medicaid. To understand why this had so many people in both parties up in arms, you need to understand how the program itself works and what it does.

Medicaid is a public health insurance program specifically for needy and low-income Americans. It’s jointly funded by individual states and the federal government. Medicaid is an entitlement program; benefits are guaranteed by federal law to pregnant women, children, disabled people, and the elderly, if they meet certain income limits. States have the option of extending coverage to other residents, such as families with children whose household income was slightly above the federal income limit. About 74 million people are currently receiving Medicaid benefits. 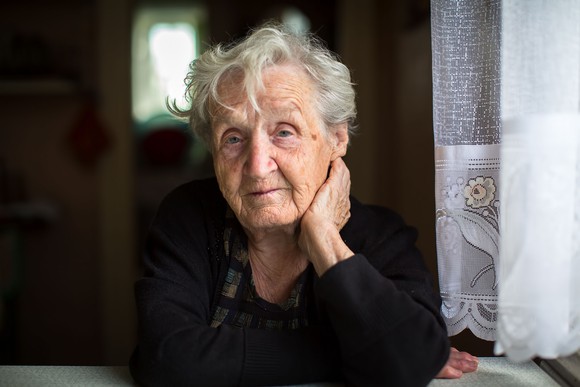 Where the money goes

Most people think of Medicaid as a program for poor families, but in reality, the bulk of the program’s money helps to cover the health costs of the elderly and the disabled. That’s because long-term care is typically very expensive, especially if nursing homes are involved. A study by Lincoln Financial Group found that the average cost for a private room in a nursing home in 2016 was $102,900 per year. At that rate, retirees can exhaust even a well-funded retirement savings account within a few years, at which point Medicaid steps in and takes over the expense.

Who qualifies for coverage

In most states, anyone who qualifies for Supplemental Security Income (SSI) benefits is also eligible for Medicaid, and simply submitting the SSI application and getting approval automatically enrolls the person in Medicaid as well. U.S. citizens are eligible for SSI if they have limited income and resources (“resources” meaning assets including savings, investments, and personal property) and they are over age 65, blind, or disabled. The exact SSI limits on income and resources are complex and laden with caveats and exceptions; you can see the entire list of requirements on the Social Security page dedicated to SSI eligibility.

The process of applying for Medicaid varies by state. Alaska, Idaho, Kansas, Nebraska, Nevada, Oregon, and Utah have the same requirements for both SSI and Medicaid, but they require a separate Medicaid application. Connecticut, Hawaii, Illinois, Indiana, Minnesota, Missouri, New Hampshire, North Dakota, Ohio, Oklahoma, and Virginia have separate eligibility requirements for SSI and Medicaid.

Currently, Medicaid is an entitlement program, meaning everyone who qualifies is guaranteed benefits. Further, federal Medicaid funding is based on the actual healthcare expenditures of a state’s residents. However, both the House and Senate healthcare reform bills proposed changing Medicaid’s funding method so that each state would receive a fixed amount of federal money — and no more — to cover its qualifying residents’ healthcare expenses. Since the federal share of Medicaid expenses varies by state from about 50% to 75%, with poorer states receiving larger federal inputs, the proposed reduction of federal funding would have had a major impact in every state — and a potentially devastating impact in the poorest states.

The future of Medicaid

As of this writing, healthcare reform has stalled due to a lack of consensus in Congress. However, President Trump is insistent that healthcare reform will continue to be a priority for his administration. Thus it seems likely that Medicaid will continue to be a target as Congress looks for funding to finance other initiatives, including tax reform.