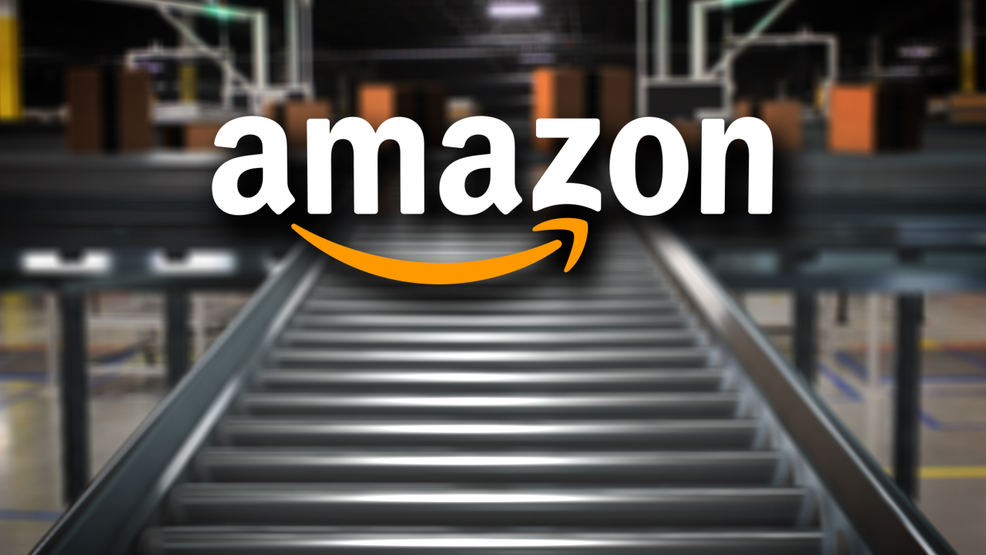 Amazon has taken another step to woo low-income shoppers to its site and away from rival Walmart.

The online retailer opened its discounted $5.99-a-month Prime membership on Wednesday to people on Medicaid, giving it an even bigger pool of potential shoppers who may otherwise have been unable to pay the standard fee.

Since June, Amazon has offered the same Prime discount to people using food stamps or other government assistance through an Electronic Benefit Transfer card. Adding Medicaid recipients makes Prime, and its expedited shipping for no extra cost, accessible to more people, Amazon said.

Industry analysts believe Amazon is maneuvering both to expand its Prime membership numbers, and to go after people whose first shopping destination may be Walmart.

Nearly 70 million people are enrolled in Medicaid, which provides health coverage to low-income people and those with disabilities. More than 42 million participate in the food stamps program, through what is now called the Supplemental Nutrition Assistance Program.

Amazon.com Inc. declined to say how many people signed up for Prime under the EBT card expansion, but Aaron Perrine, who oversees the program, says those that did sign up kept the service and were engaged Prime users.

To apply for the discounted Prime, Medicaid recipients need to take a photo of their Medicaid card and upload it to the site. The $5.99-a-month price compares to the regular $12.99 pay-by-month option and is nearly $30 cheaper than the $99-annual-fee plan.

Besides two-day shipping, Medicaid receipts will get Prime’s other perks, such as access to Amazon’s video and music streaming services.

Avi Greengart, an industry analyst at GlobalData, said the discount could be helpful to Medicaid recipients with medical issues who can’t make it to the store to buy heavy items, such as laundry detergent, or who can’t spend more than $25 on every order to qualify for free shipping.

“They are enabling people who otherwise would be priced out,” said Greengart.