A bill proposed in the Senate would aim to use a coordinated approach among federal agencies to address social determinants of health for Medicaid recipients.

The approach would incorporate the use of data from several federal agencies to better meet the needs of recipients whose health is influenced by a wide variety of factors, such as access to medical care and transportation, proximity to sources of nutritious food, and issues with social isolation and lack of safe housing.

The bill, S. 2986, entitled the Social Determinants Accelerator Act of 2019, was introduced by Sen. Todd Young (R-Ind) and is co-sponsored by Sen. Debbie Stabenow (D-Mich.). The bill has been referred to the Senate Finance Committee. The bill asks $20 million to fund the program for five years. 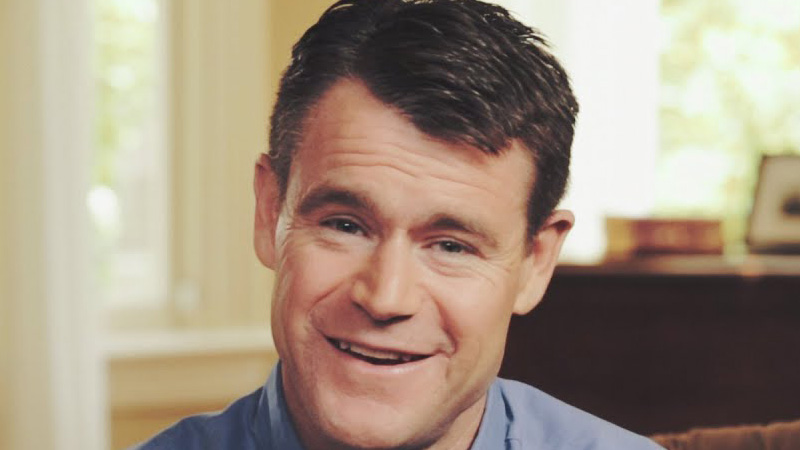 The act, if it becomes law, would establish an interagency council that would make recommendations on how best to coordinate funding and administration of federal programs that could be better utilized to improve care for Medicaid recipients.

The council also would be charged with providing “targeted technical assistance to States developing models focused on case management of individuals receiving services administered by State or local health and social services agencies, including by identifying potential statutory or regulatory pathways for implementation of the models and assisting in identifying potential sources of funding to implement the models.”

As proposed, the council would include at least one member from the Office of Management and Budget, and the Departments of Agriculture, Education, Housing and Urban Development, Labor, Transportation and Justice, The Indian Health Service and “any other federal agency the chair of the council determines necessary.” In addition, the council will include designees from three agencies within the Department of Health and Human Services.

The council would work to award not more than 25 “Social Determinants Accelerator Grants” to state or local governments or tribal health or human services agencies. Grants would fund programs that would seek to benefit targeted populations, seeking to access and link relevant data “to enable coordinated benefits and services” that would achieve at least one measurable health outcome and one important social benefit.

The proposal has received an endorsement from America’s Health Insurance Plans (AHIP), a national association that represents health insurers and payers.

“Some 70 percent of a person’s health is influenced by non-medical factors, including the conditions in which people are born, grow, live, work and age,” says Matt Eyles, president and CEO of AHIP. “Knowing this, health insurance providers are committed to building new solutions to address social barriers, such as housing insecurity or social isolation, and improve the health of the people we serve.

“We commend senators Stabenow and Young for their leadership and commitment to addressing social determinants of health,” Eyles adds. “This proposal will strengthen the partnerships between Medicaid Managed Care Plans and community-based organizations to build effective solutions to tackle social barriers, drive value and improve whole-person care for millions of Americans.”