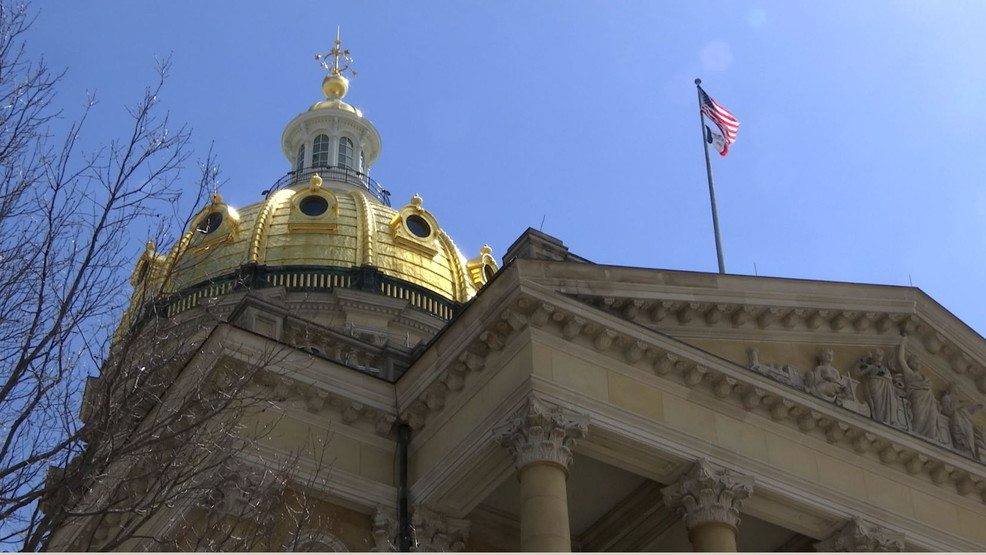 As lawmakers craft the state budget for next year, they could be setting the spending plan for Medicaid — the second largest part of the budget — without final cost estimates.

DHS Director Jerry Foxhoven told lawmakers at a committee meeting in January that contracts with the managed care organizations running Iowa’s privatized Medicaid system would be sorted before the legislature adjourned for the session.

Now, a week into legislative overtime, those negotiations have not been finalized, leaving some lawmakers frustrated.

“We’re not going to play guessing games at the end of session wondering what the rates will be,” said Sen. Liz Mathis, D-Hiawatha, a fierce critic of the privatized system. She sits on the committee that writes the Health and Human Services budget and she’s worried that not having final cost numbers could be problematic.

Lawmakers are working out the details of $7.5 billion state budget for next year, setting spending plans for a number of state agencies and departments, including Iowa’s Medicaid system, which makes up the second largest part of the budget.

Without official numbers, lawmakers’ spending plan could fall short of the necessary money needed to fund the program.

Mathis says she isn’t convinced they’ll get the numbers before lawmakers adjourn.

‘I don’t believe they’re well into the meat of where they need to be right now and this is unacceptable,” Mathis said.

Governor Reynolds office released a statement saying she’s committed to making the program more sustainable, underscoring comments she made in her Condition of the State and repeatedly since then conceding that “mistakes” were made in the roll-out of the privatized system.

“While Director Foxhoven laid out an ideal case in January, Medicaid is just too important for so many Iowans, and it would be irresponsible to rush these negotiations,” Reynolds’ spokeswoman said when asked for comment about delayed negotiations.

Foxhoven hired a new actuary to assist in analyzing the rates and “to ensure fair negotiations with the managed care organizations” Brenna Smith, Reynolds’ press secretary said via email.

Mathis says action needs to be taken now to fix the problems with the program.

“There are some people who are getting great care under managed care. I will acknowledge that. But the people who need the most care—that’s who I’m worried about.”