Recently published research indicates patients who are either uninsured or who receive Medicaid — referred to as being “safety-net reliant” — disproportionately receive hemodialysis at non-profit or independently owned facilities. According to Kevin F. Erickson, MD, MS, of Baylor College of Medicine in Houston, this is concerning because it means these patients are “particularly reliant on a group of providers that continue to decline in market share.”

In an interview, he told Healio Nephrology, “Efforts to monitor access to, and quality of, dialysis care in the United States tend to focus on patients with Medicare and private insurance. We wanted to learn more about potentially vulnerable populations without Medicare or private group insurance in order to guide future efforts to monitor access and quality in dialysis.”

To do this, researchers used data from the United States Renal Data System related to patients younger than age 65 years who initiated maintenance dialysis from 2008 to 2015. Patients were defined as “safety-net reliant” if they were either uninsured or were only covered by Medicaid coverage at the start of dialysis and did not qualify for Medicare by the fourth month of dialysis (12.3% of study population; 20% uninsured vs. 80% with Medicaid). Dialysis facilities were categorized according to for-profit or non-profit status, as well as if the centers were a chain vs. independently owned. 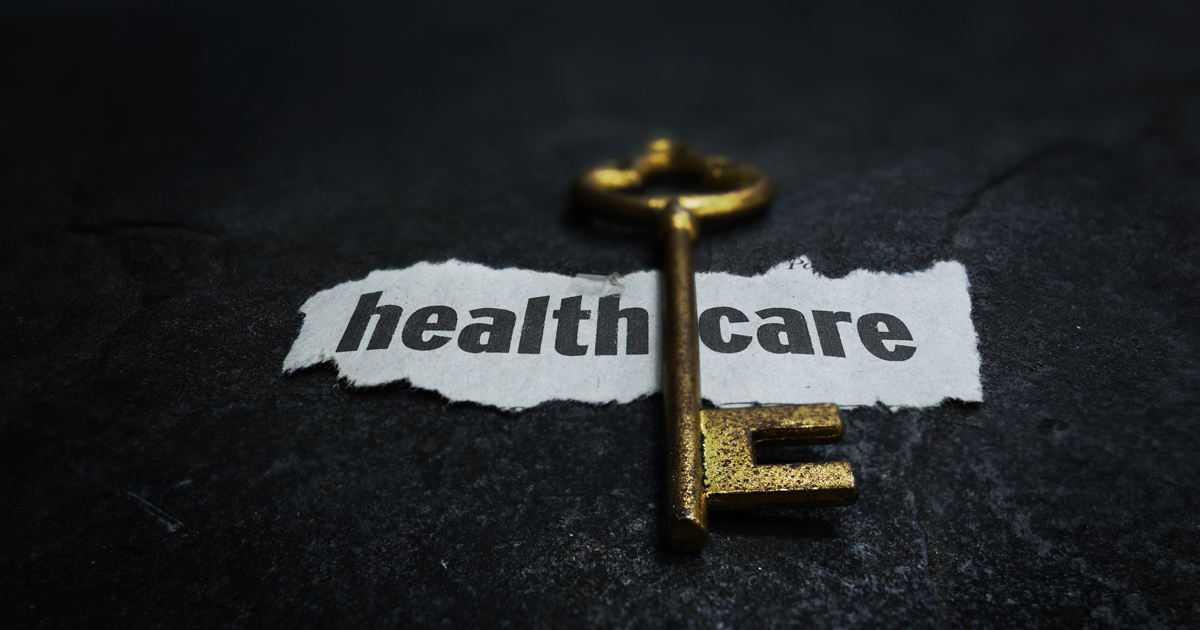 Patients who are either uninsured or who receive Medicaid disproportionately receive hemodialysis at non-profit or independently owned facilities.

Due to these results, non-profit/independently owned and hospital-based facilities can be referred to as “safety-net providers,” according to the researchers, which may have negative implications for patients with no or limited health insurance, as for-profit and chain-owned dialysis facilities increase in market share and non-profit/independently owned ones decrease.

As Erickson argued, “These findings raise concerns about access to, and quality of, care delivered to this vulnerable patient population.” – by Melissa J. Webb