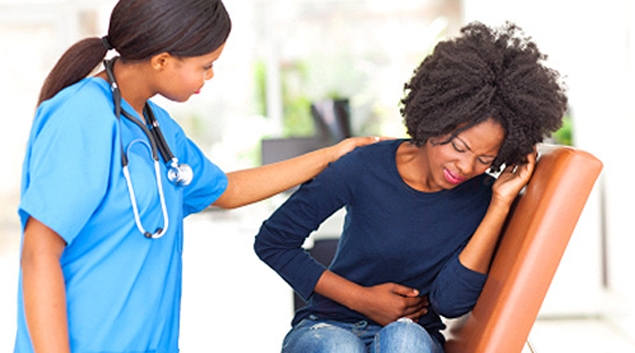 Five states will expand Medicaid in 2019. Fourteen may start requiring Medicaid enrollees to work in return for their health coverage. And a new study could help all of these states understand what might be in store under these policies.

Conducted by the University of Michigan Institute for Healthcare Policy and Innovation, the study finds that nearly half of people covered by Michigan’s expanded Medicaid program felt that their physical health improved in the first year or two after they enrolled in the program. More than a third said their mental or dental health had improved.

These self-reported improvements in health occurred earlier than had been seen in studies in other states.

Meanwhile, in Michigan, nearly half of those surveyed were working, though they earned less than the near-poverty-level wages needed to qualify for Healthy Michigan Plan coverage. Nearly half of those who reported they were employed also had at least one chronic medical condition.

Another quarter of the respondents were out of work when they took the telephone survey — yet more than half of them said their Healthy Michigan Plan coverage improved their ability to look for a job. Those who were age 51 and over were especially likely to say this.

WHAT ELSE YOU SHOULD KNOW

Eighty percent of those surveyed had incomes below the federal poverty level for their household at the time they took the survey in 2016. This was equivalent to about $12,000 for an individual at the time. The rest had incomes less than 133 percent of the federal poverty level, which varies depending on household size. Even those working close to full-time at minimum wage may qualify for the Healthy Michigan Plan.

The authors say their findings have implications for states like Virginia, Utah and Idaho that are poised to expand Medicaid in 2019, and for states that have sought permission from the Centers for Medicare and Medicaid Services to add a work or community engagement requirement to their existing Medicaid expansion program.

Arkansas was the first state to require Medicaid expansion enrollees to document that they are working or engaged in other activities. Recent data suggest that failure to meet the program’s work-hour reporting requirements resulted in thousands of enrollees losing their coverage.

Michigan and other states have asked for permission to require some or all Medicaid enrollees to work.